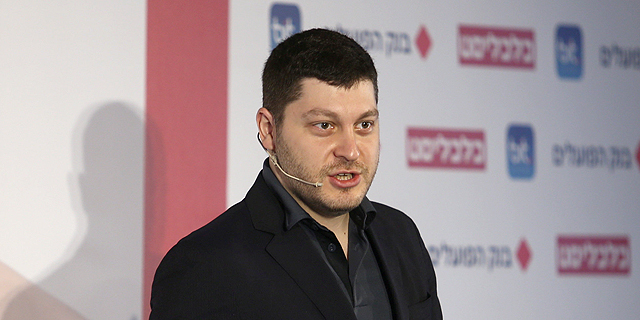 E-commerce and fraud prevention company Forter has announced that it has joined the Adobe Exchange Partner Program as an Accelerator partner. The collaboration will help Magento customers increase their approval rates by reducing false declines, identify and block fraud, and ultimately deliver a ‘friction-free’ shopping experience.

“Consumers are behaving in ways they never have before,” said Michael Reitblat Forter’s co-founder and CEO. “Merchants need the ability to accurately identify legitimate behavior in real-time to limit false declines, reduce friction and optimize the end-to-end customer journey. Our relationship with Adobe enables merchants to join the largest network of trust and provides a seamless user experience with minimal effort.” 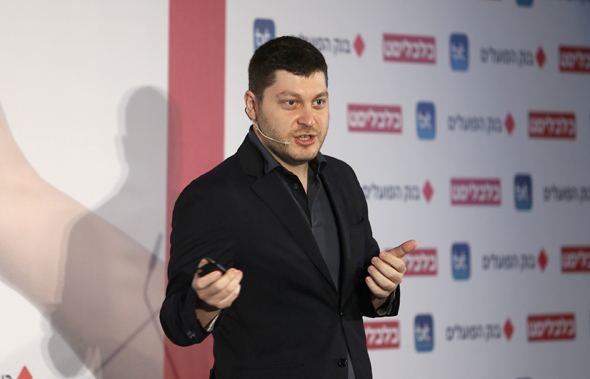 Forter’s ecosystem is composed of merchants, banks, and payment providers and processes more than $200 billion in online transactions and protects almost one billion users. Its network, combined with its identity-based fraud prevention solution, provides a view of legitimate and fraudulent behaviors, allowing Adobe customers to approve more transactions in real-time while reducing friction for legitimate customers.

“Today’s consumers have high expectations of the brands they buy from,” said Cody Crnkovich, Head of Partner Programs at Adobe. “They expect to shop with full confidence and security across any channel and service. With Forter, Magento merchants can deliver against those expectations and are able to provide the seamless experiences customers expect, while accepting more transactions.” Forter was established in 2013 and has raised $225 million over five rounds to help prevent fraud in e-commerce payments. It is used by companies like Sephora, Nordstrom, Instacart, and Priceline. The Adobe Exchange Partnership has three tiers - Innovate, Accelerate, and Premier - and Forter joins other companies such as Glassbox, Zoominfo, and Seismic.