Leaders from a variety of industries gathered to discuss trends of DevOps and how teams can work in a new post-Covid world at a recent event hosted by Pearl Cohen law firm. Notably, the panelists discussed the relationship between Japan and Israel and how the countries can learn from one another.

"We see a DevOps trend in the market since the founding of JFrog’s Japan branch two years ago,” said Katsunori Tanaka, General manager for JFrog Japan. “It has really evolved over the years as new technology has become available in the market - AI and Big Data which allow the replacement of the existing infrastructure with new technology."

As for new investments between Japan and Israel, Tanaka noted that "Japan can look at Israel and the startups and search for more opportunities in the long run. In terms of national character - I believe that Japan and Israel can build a long-term relationship." He elaborated on the Israeli water-tech scene, which converts seawater into 70% of the drinking water consumption. "This technology and many others are also exported to other global markets." The conference, which attracted Japanese and Israeli attention, was attended by executives from Japan’s largest corporations such as NTT DATA, Hitachi, and SOMPO, as well as investment funds such as AT Partners and Geodesic Capital. "We are convinced of the business and financial potential between Israel and Japan, as we have witnessed in the last year, which was considered to be one of the most prosperous years in tech collaboration and investments despite the pandemic and inability to travel,” said Adv. Guy Lachmann, Senior Partner at Pearl Cohen. “Successfully building a relationship between a relatively small Israeli startup and a giant Japanese corporation is by its nature difficult, of course in addition to known cultural and business mentality differences between Israeli and Japanese businessmen.”

Omri Green, General Partner at Grove Ventures mentioned the number of investments in the past year and discussed how "there is so much money poured into Israel and there are many opportunities for global investments and, of course, from Japan. Many Israeli companies are going on DevOps, now that they are becoming bigger companies – this is a huge opportunity as the companies become more mature… We hope things will continue this way as we see many corporations from Japan that are interested in this kind of collaboration." 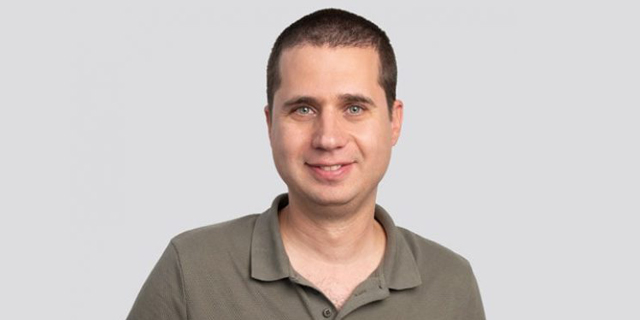 Finally, Diyaa Shridi, CTO of SOMPO Digital Lab Tel Aviv, the Israeli innovation center of Japan’s insurance conglomerate, explained: "a critical insight that applies to in any involvement and tech collaboration, especially because of the differences between the two nations, is having a local staff member in each side who is well familiarized with the country with which one wants the cooperation in terms of language, culture, business, market and more.” He added how it is important to have a staff member from the Japanese side who can speak English well, in order to assist in the entire contracting process with the startups in Israel.