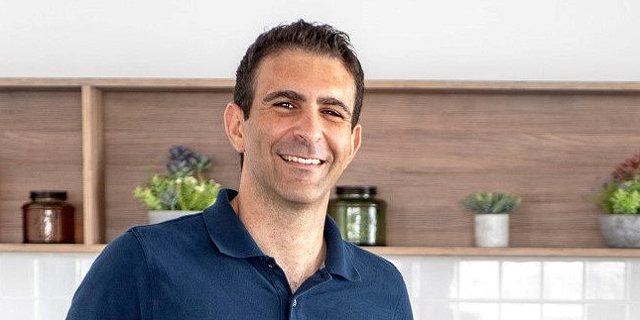 For enterprise SaaS in the TASE, the time is now

The last few years have been, for the most part, phenomenal for enterprise software startups. High-growth SaaS startups will typically have a north star that they will follow en route to market ubiquity: A successful IPO in a U.S index, as we have seen from a growing list of Israeli software companies, most recently JFROG, SimilarWeb, and others, commonly done at very high revenue multiples. During companies' growth stages, typically seen when the company already has a recurring go-to-market model and is either at or very close to product-market fit (usually at ~$30-$70 million of annually recurring revenue) – they will typically raise one or two large private rounds from growth investors, usually ranging from $50-200 million. This provides the companies with the required "juice" to further scale the business so that they are large and stable enough before they go public. In nearly all of the cases, this has been the only path that high-growth SaaS startups have taken. However, our portfolio company Glassbox has chosen a different path – going public on the Tel Aviv Stock Exchange (“TASE”) this week, in lieu of raising that growth round. You may be asking, why? 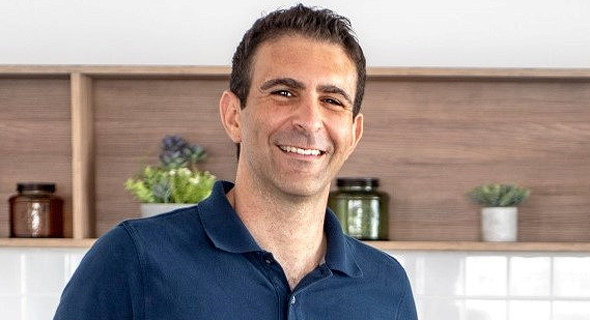 Glassbox is a company that is near and dear to our hearts at Ibex. We first invested in Glassbox in 2012 and then led the company's $5.5 million A-round in 2015. We have supported Glassbox ever since towards its phenomenal journey to the TASE, including most recently, with another $20 million in the IPO itself. After a few years and a few funding rounds, owing to Glassbox's execution and advanced technology, they have now become the leading global provider of digital experience analytics for web and mobile applications – essentially becoming a "must-have" platform for enterprises to optimize their customers' online journeys. As stated in Glassbox’s recent press release “…The company is already supporting over one trillion web and mobile customer journeys annually for the world’s best-known brands across numerous industries, including four out of 10 of the world’s largest banks (by market cap), the world’s largest hotel chain, and the largest healthcare and telecom providers in the U.S.” They’ve eclipsed $35 million of annual recurring revenue in Q1 this year, and have been growing at a CAGR of 135% in the last 5 years. So why did Glassbox chose to trailblaze a "second" path for growth-stage Israeli software companies, despite having ample opportunity to raise private growth capital? There are three main reasons. First and foremost, we believe there is significant investor demand for high-growth software companies across tiers of Israeli public market investors: From Institutional investors to hedge funds to retail investors, many Israeli investors are looking to participate in growing a transformative enterprise software company – but are still looking to keep their capital in a local stock market index. Public Israeli investors have also become much more savvy in recent years in how to recognize and value a successful SaaS business: many of them invest in Israeli SaaS companies trading internationally or in private rounds of SaaS companies, through a Venture Arm. However, Israeli investors have had very few options when it comes to investing in high-growth SaaS companies in their local market. We believe it’s time to change that. Second, we believe that the TASE can provide a great stepping stone and transitionary period for companies, en route to the large U.S Exchanges. Israeli companies that choose to trade on the TASE may end up having a significant leg up once they list on the NASDAQ or NYSE in the future, as they will have gained critical experience and become accustomed to operating and financial procedures practiced by public companies, previous to their U.S listing.

Third, and perhaps most importantly, we very strongly believe that there has been a big missing piece from the groundbreaking success of Israeli innovation and growing SaaS dominance: The Israeli public. For the most part, there have been two very small groups that have directly enjoyed the huge success of Israeli SaaS companies: Founders/employees of respective startups that have done well and partners of venture capital firms, either foreign or domestic. That's a very small group of people benefiting from a very large technological and economic trend that Israel is at the forefront of. We believe it’s time for the Israeli public to have the opportunity to become one of these benefactors, through allocations in pension funds or the opportunity to invest directly in companies that are traded on the TASE – it’s time for this option to exist for those who believe it is the right fit for their portfolio. Times change – and we believe this may be one of the critical changes that will help truly transform Israel from the "Start-Up Nation" to the "Scale-Up Nation".

Gal Gitter is a Partner and Managing Director at Ibex Investors, a U.S-Based Investment Firm This article is not a recommendation to buy or sell any security and reliance is not advised. Please review the disclaimer .