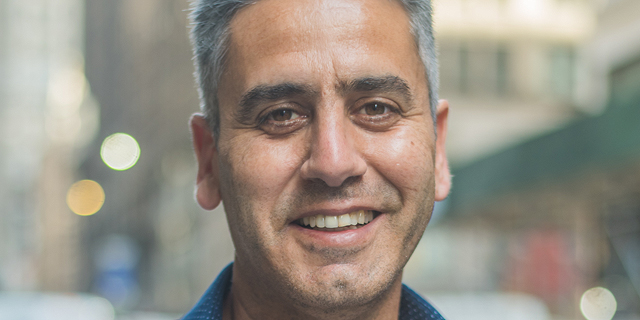 How Q1's funding bonanza differed from the past 20 years

I’ve been a CEO in tech for the past two decades. Here’s what was different about raising money in the most active quarter in startup history.

As a high-tech industry veteran that’s founded and sold my fair share of successful companies in the services space, I’m familiar with how to build and grow world-class products to solve issues, but amidst this latest funding bonanza, the rules changed. The first quarter of 2021’s unprecedented $69 billion funding bonanza, which I was lucky to experience by raising money for the first time, upended everything from growth strategies to location, and even for some startups - their “why?” Here’s what’s different, for good and for bad, and what startups should focus on to make the most of this unprecedented period of funding. 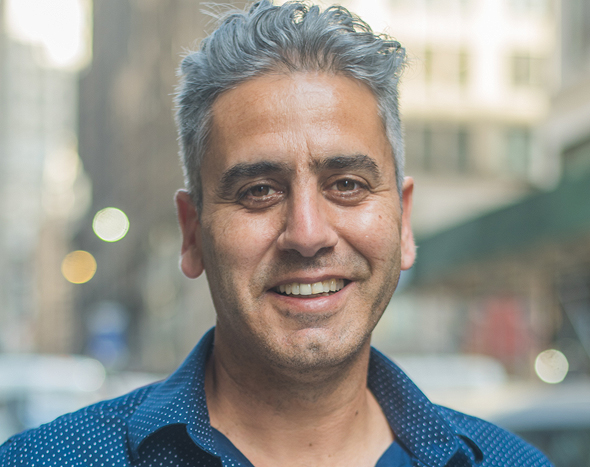 Bootstrapping is tougher and hyper-growth is here to stay

Cash is king, and while bootstrapping your own startup venture could still be a great option for some, it’s become far more challenging. With a plethora of companies rapidly expanding in the market and able to grow to scale at a breakneck pace thanks to generous cash injections, many times, it’s critical to match funding levels. Otherwise, you’re stuck trying to compete against companies with much more flexibility to give customers better terms and the resources to develop additional features that will give them a leg up on your offering.

Previous service companies I founded and sold were built and grown without outside funding, but piloting a tech startup this time around, with all the money in the market, hypergrowth, and being able to take over the market quickly is much more important. Officially, only .05% of startups receive venture capital funding. It’s critical to understand that this number is deceiving, as funded startups tend to have a higher rate of success. Funding, whether it comes from a VC or other sources, is the single most important make-or-break factor that indicates whether a company will flounder or flourish.

In 2019, the failure rate of startups was around 90%. Research shows that 21.5% of startups fail in the first year, 30% in the second year, 50% in the fifth year, and 70% in their 10th year. The most widely cited reason business owners gave for failure was running out of money. Without a solid fiscal strategy and proper long-term goal setting when it comes to revenues, even startups that are turning a profit can easily end up as another statistic.

Now more than ever, there is a need to stay focused on the “why”

While the glory of billion-dollar IPOs and millions in potential funding are enough to make anyone’s head spin, it’s critical to never lose sight of the true spirit of the venture. What are you bringing to the table? What’s the end goal? As we strategize about the best techniques to win over investors, we can never forget why we are raising money - it’s to help us pour even more blood, sweat, and tears into a company. At the end of the day, our core mission is to bring value to our investors and to create the best possible product in our industry. When you lose sight of the primary purpose of your venture, even billions of dollars in funding won’t be enough to keep your company afloat.

Despite receiving over $18 billion in funding from SoftBank, as WeWork’s ultimate vision went murky in an alcohol-fueled haze, money started slipping away. With an enigmatic leader that sometimes seemed more like a guru than a man running a company worth more than $47 billion at its peak, the real estate venture suffered a resounding belly flop that cost its backers staggering amounts of money. A number of magazine profiles have highlighted a dysfunctional office culture that prioritized perks like private concerts over delivering results, and this loss of purpose was one of the elements that doomed the company. The WeWork saga serves as a cautionary tale for companies about the importance of sticking to your vision.

It’s a minefield with a “new breed” of investors

Nowadays, investors are less patient. They want quick results and to see a return on their dollars as fast as possible, but the time it takes to build a great company simply doesn’t match those expectations. This leads to a pressure cooker situation where VCs push companies to demonstrate success or failure at warp speed, rather than letting them evolve naturally. This means that some companies with amazing potential end up burning out as they can’t keep up with the expectation to perform within a too-short time frame.

In addition to this cultural shift, we’re now facing the rise of non-traditional VCs, sometimes called “tourist investors.” They’re distinct from the usual VCs because their goals go beyond the usual deliverables, like return on investment. They could be looking for everything from an opportunity to build strategic ties to acquiring companies, shifting the rules of the funding game entirely. Startup founders must be careful and choose not just the investor that brings the best numbers to the table, but one that can become a strategic partner, has industry expertise, and connections that will give you a leg up. Money is important, but a good partner is what usually makes the difference.

Location doesn’t matter... For the most part

Setting up camp in VC capital hotspots like the Bay Area or Tel Aviv was long considered as a crucial step to obtaining funding for your startup. But as the pandemic has led to a seismic shift to remote work becoming the norm, this decentralization trend has also affected VCs. Funding success is less dependent on physical location than ever before. You can raise money from anywhere, even without face-to-face, in-person schmoozing.

However, there’s still something to be said for the power of being in the right place at the right time. Thanks to an investor in my current company, I’ve benefited tremendously from a Tel Aviv-based community for many startup founders heading high-growth companies. It gave me a valuable framework for discussing challenges that my peers were also facing, exchanging ideas, and mutually aiding each other in problem-solving.

As startups and VCs celebrate the wildest ever fundraising quarter, I’m acutely aware of how much the rules of the game have changed over the past two decades. While the startup dream was once three guys in a garage, the competition has become exponentially fiercer. But the spirit of unbridled imagination and disruption still reigns supreme, and I’m excited to see what this massive cash injection will do for innovation across the startup world.

Itamar Ben Hemo is the CEO of Rivery