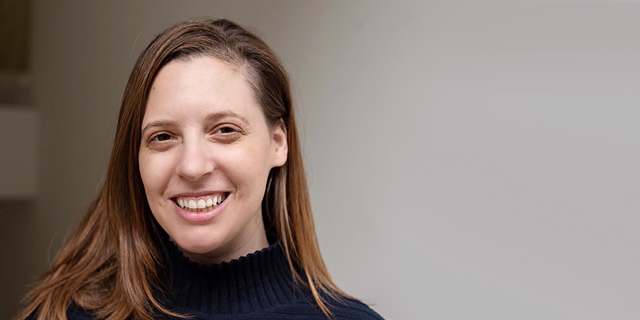 One in three shoppers plan to spend less time in-store even after the pandemic is over, so businesses small and large need to prepare accordingly

Facebook Israel is inviting small retail companies to take part in its two-month, physical course at its Tel Aviv offices to help businesses accelerate their online business, drive growth, and expand globally. The announcement comes at the same time that the company revealed an expansion of Facebook Shops to WhatsApp and Marketplace to help small enterprises sell their products.

“(From) the day we founded the (Tel Aviv) office, the mission was how do we help startups grow, and within that how to grow globally,” explained Shirley Amsterdam, Vertical Manager, eCommerce and Retail at Facebook. “And not be constrained by the few million people here, but the 2.5 billion people on our platforms.”

According to Facebook's Annual Trends Reports, a new report issued by Facebook in Israel during April 2021, “a decade of disruption occurred in a few months.” In Q2 2020, the share of eCommerce in total U.S retail sales soared to 27%, up from 16% in 2019. If the trend continues, it is essential for companies who may not be tech-savvy to learn how to stay ahead in the fight for users’ attention - and wallets.

Facebook Israel’s Commerce School will take place in the months of July and August, ahead of the Jewish holiday season starting in September. During the weekly sessions, young companies will be exposed to mentorships, training, and workshops, as well as a network of professions and practical training of Facebook products and technologies. A variety of topics will also be covered, including seasonality and promotion strategies, creative assets, website building, and more.

It’s no secret that companies like Facebook and Amazon are competing for our attention when it comes to where our eyes are and where we’re likely to spend our money online. According to Facebook, 75% of people said they use Facebook’s platforms to discover new products online, and 80% said Instagram helps them to discover and even decide whether to buy a product. People may purchase on Amazon, but they are still overwhelmingly influenced by products seen on Facebook’s collection of apps - and the social media giant wants to stop shoppers from leaving their platforms, as well as help the little guy with their retail businesses. 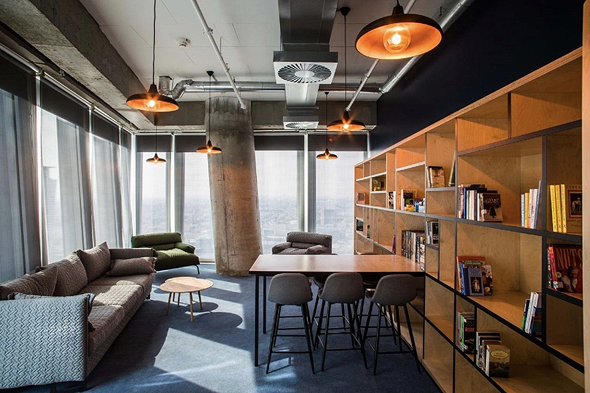 “I think social-first shopping is here to stay and it’s only going to get more evolved, and Facebook is making a lot of investments in that world,” Amsterdam continued. Members of Commerce School can learn about new forms of selling products online and about the “really interesting shift in how the traditional funnel used to work.” For example, shoppers can use augmented reality to ‘try on’ lipsticks or glasses before committing to a purchase. Additionally, shoppers can ‘visually search’ for items on Instagram to help close the gap between in-store experiences and online shopping. Facebook’s report suggests that one in three shoppers globally say they plan to spend less time in-store even after the pandemic is over, so businesses small and large need to prepare accordingly.

“Things are still looking strong for eCommerce businesses and I think the space will grow and it impacts the long-term trajectory for eCommerce,” concluded Amsterdam. “With that, this is why we want to make sure small businesses are prepared and ready for that jump.”

Retail businesses are invited to apply to Facebook Israel’s Commerce School until July 4, and the second cohort will be announced to start in mid-July. The program is entirely free of charge.