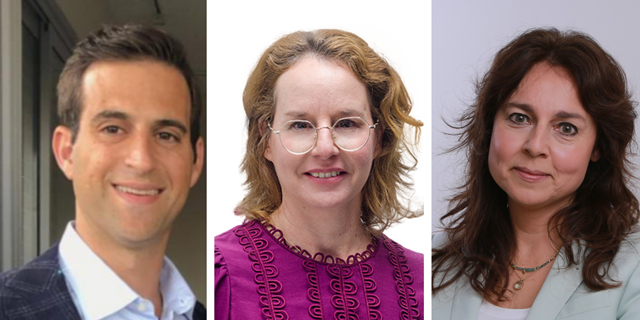 As Americans celebrate their independence, CTech spoke with three Israelis who live their lives in both nations

Each year, Americans gather in their gardens to celebrate their independence. Fireworks, barbeques, and family photos are all in abundance as millions of people finally start to gather in person again to share the day together. CTech heard from three Israeli American tech experts - Jarred Feder VP of International Sales of the IAQ Division at Tadiran, Gail Etzion, Partner and Head of High-Tech and Startups at Firon & Co. Law Firm, and Hili Rashkovan, Senior Partner in the Corporate and Licensing Groups at Pearl Cohen law firm – to understand how they balance living and working across both countries in a time where both nations are undergoing social and political changes. 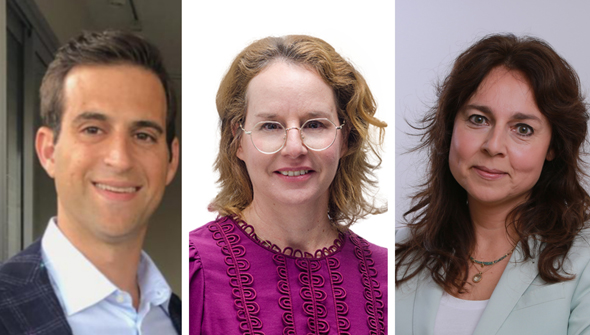 What are some of the biggest differences between the two nations? / The two ecosystems? “The Israeli society is unruly, unleashed, and to a large extent still insecure,” explained Gail Etzion, Head of High-Tech and Startups at M. Firon & Co. The American society is regimented, institutionalized, and tends to operate ‘by the book’. While the respective hi-tech ecosystems do have a lot in common in terms of their entrepreneurial spirit and creativity, they still reflect these deep cultural differences. It’s not a coincidence that so many U.S. big-tech companies opened R&D centers in Israel, and that Israeli hi-tech companies prefer to have their headquarters in the U.S. It’s important to note, though, that things are changing rapidly, and some Israeli firms have successfully internalized U.S. corporate culture and manage to grow in Israel-proper and become globally successful. Jarred Feder VP of International Sales of the IAQ Division at Tadiran, added how: "The way of life and the warmth people show makes me truly feel at home. The warmth and love that Israelis show is what I have witnessed and experienced from the first day that I visited my wife’s family." What does freedom mean to you and where do you feel it most? Hili Rashkovan, senior partner at Pearl Cohen, said: "Freedom for me means equality of opportunities and financial independence. I feel free in both Israel and in the U.S."

Gail Etzion: "Beyond the more general philosophical, existential significance of freedom for me as an Israeli citizen and a democrat, working in hi-tech carries with it freedom of thought and freedom of action that I find extremely valuable. It is exciting and rewarding to be able to go to work knowing that success is measured not by following old dogmas and procedures, but by breaking new ground and reinventing wheel after wheel.”

"Freedom to me means the ability to be able to show and be proud of where I come from and that means being able to practice Judaism and the Jewish customs without being scared not to fit in or to feel uncomfortable,” explained Feder. What triggered you to move to Israel and why make the decision to live in both the U.S and Israel? "I relocated to the U.S. in 2002 and spent four years in New York,” explained Rashkovan. The trigger was both personal and professional growth."

Feder: "I never in my life thought I would be living in Israel. Yes, I am a traditional Orthodox Jew who has been to Israel over 10 times, but to imagine myself living in any country but the U.S. just seemed impossible. But after I started dating my wife Shani, and we visited her family in Israel more frequently, I was more and more convinced that I would be happy living in Israel."

What can you expect for the two countries, both of which have experienced a change in government in the last 7 months? "Democracy is in crisis, globally. The U.S. and Israel are a case in point,” said Etzion. “In both countries, the majority of voters understood, however belatedly, the magnitude of the danger, and voted the authoritarian-leaning candidates out. But in Israel and in the U.S. there is a tremendous amount of repair that needs to take place, and a deep learning process of ‘how did we get here?’... The fact that Israel now has its first-ever hi-tech entrepreneur in the Prime Minister’s chair gives room for hope that Bennett will transform Israel’s malign public sector and narrow the gaps between the thriving, globally successful hi-tech sector and the other parts of the country’s economy." Feder: "Both countries have gone through numerous changes in government recently but I believe the relationship between Israel and the U.S. that has been built is too strong to let any one party change or any one person negatively impact all the progress and trust that has been built.” "I expect for more stability and for the politicians to be more minded to serving the public interest,” concluded Rashkovan.