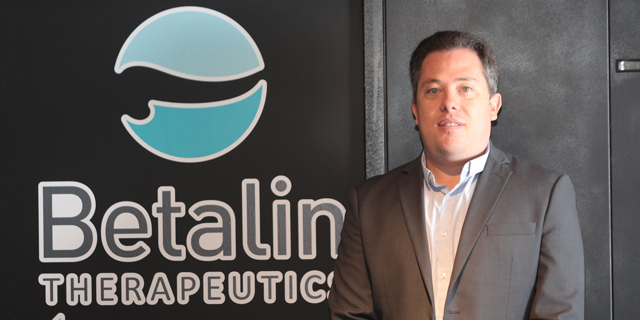 Betalin Therapeutics has announced that it will receive capital from the European Innovation Council (EIC) fund after the fund’s investment committee approved and signed a terms sheet agreement of principles. The investment intends to increase human trials of a biological pancreas that can produce insulin in the body independently, thus making injections unnecessary. “We are proud to be among the first technology companies that the European Innovation Fund has decided to invest in,” said CEO Dr. Nikolai Kunicher. “The Fund’s investment is a testament to the EU's confidence in the technology Betalin is developing and its ability to bring a solution for many people suffering from diabetes. The money raised will help to accelerate continuation of the trials until the product’s development is completed.”

Existing solutions for implanting insulin-producing beta cells have, in the past, shown to be problematic. Today, the injection of beta cells into the liver - a process called the Edmonton Protocol - often results in cells dying upon injection and becoming void after a few years. With Betalin Therapeutics, trials hope to show that research by Professor Eduardo Mitrani can provide support for pancreatic beta cells without future difficulty in functioning. Trials will be taking place in England and in collaboration with medical centers at the universities of Newcastle and Leeds following approval from the British regulatory authority.

The EIC was established in June 2020 by the European commission designed to provide startups equity ranging between €0.5 million and €15 million ($588,000 and $17.6 million) with the potential to develop and create meaningful change. The investment follows a €3.6 million ($4.2 million) grant from the EU’s Horizon 2020 R&D program last year. It is understood that the EIC Fund will receive shares in Betalin Therapeutics, although the amount is currently still being negotiated.

Betalin Therapeutics was founded in 2015 and seeks to eliminate the need for insulin injections and glucose testing with its Engineered Micro Pancreas (EMP). Its technology helps create connective tissue that can help the body’s beta cells function properly and produce the correct amount of insulin.