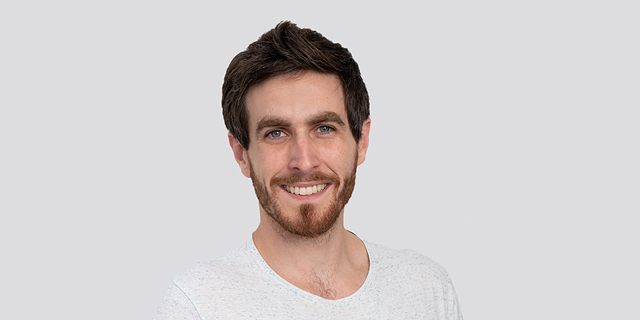 Israeli startup ActiveFence announced its arrival with a bang on Tuesday after revealing that it had completed an $80 million Series B round led by CRV and Highland Europe. The company's Series A, which was never announced, was led by Grove Ventures and Norwest Venture Partners. ActiveFence didn’t reveal its valuation, but it is believed to be over $500 million. ActiveFence, which proactively detects malicious content across a broad spectrum of threat categories, was founded by CEO Noam Schwartz, President Eyal Dykan, CTO Iftach Orr, and CPO Alon Porat. 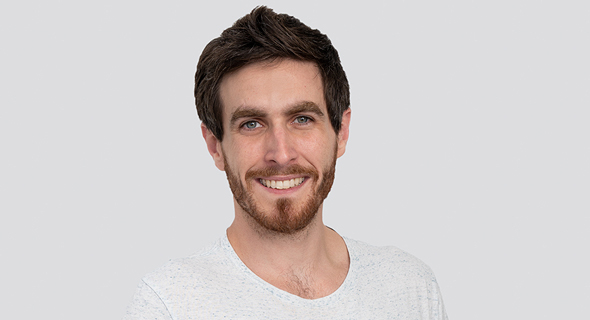 ActiveFence's technology identifies and tracks malicious activities online at scale. By scanning in hidden sources of chatter and across the web, the company safeguards against bad actors, the content they share, and the networks they operate, protecting billions of people worldwide from violent extremism, disinformation, child sexual abuse, fraud, and other harms of the internet. The company employs 200 people in six offices across the world, with its offices in Israel being located in Binyamina and Ramat Gan.

"We are excited that these funds will allow us to remain focused on our mission to create a safer and better internet world," said Schwartz. "Many of our employees are parents who themselves are worried about the safety of their children when they are surfing online and many of them have experience in intelligence and research in these fields and know first hand the dangers of extremism and disinformation being spread online." “We are very honored to be ActiveFence partners from the very earliest days of the company, and to be part of this important journey to make the internet a safer place and see their unprecedented success with the world’s leading internet platforms,” said Lotan Levkowitz, general partner at Grove Ventures.