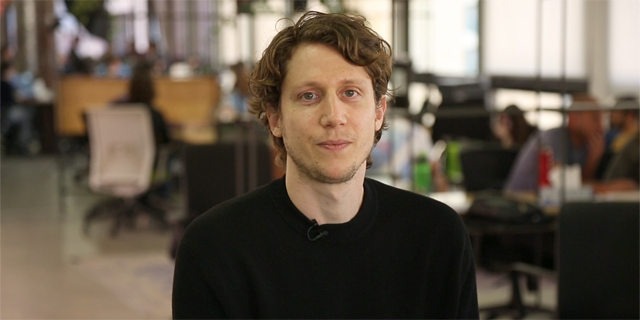 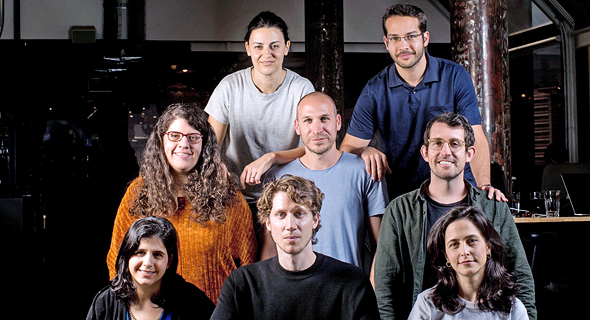 Riskified, which works with retailers like Macy's and Wayfair, generated revenue of $169.7 million in 2020, up from $130.6 million in 2019. During the first quarter of 2021, revenue climbed 54% to $51.1 million. Riskified generated a net loss of $11.3 million in 2020, whereas it posted a loss of $14.2 million a year prior. Goldman Sachs, JPMorgan, and Credit Suisse are acting as the lead book runners for the proposed offering. Founded in 2013 by CEO Eido Gal and CTO Assaf Feldman, Riskified’s products for online retailers utilize machine learning algorithms and user behavioral analytics to prevent account takeover, monitor payments, and detect fraudulent transactions. The company has raised $229 million to date.

The company has around 650 employees across three locations - Tel Aviv, New York City, and Shanghai. Tel Aviv is home to Riskified’s R&D Center with over 150 engineers and data scientists. Riskified's most recent round was led by New York-based General Atlantic. Minneapolis-based Winslow Capital participated in the round, as did existing investors Qumra Capital, Entrée Capital, and Pitango Growth. Riskified was ranked first in Calcalist's 2019 annual list of most promising startups.