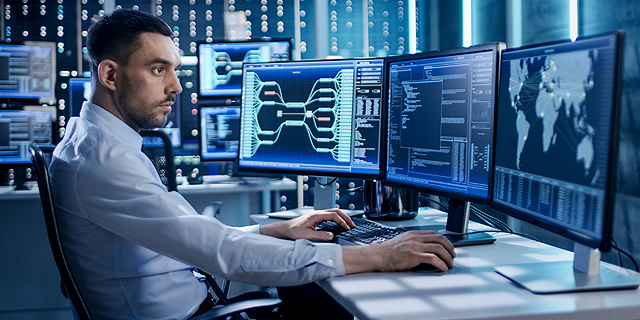 How it started: what do junior engineers make?

A survey of more than 600 engineers found that electrical and computer engineers earn a monthly average of NIS 24,200 (about $7,500), with geography, seniority and alma maters playing key roles

Despite working remotely and the hybrid models adopted by many high-tech companies, electrical and computer engineers working in Tel Aviv earn thousands of shekels per month more than their counterparts in the north and south of Israel, with the gap widening as seniority grows. That is according to a survey of 619 electrical and computer engineers. 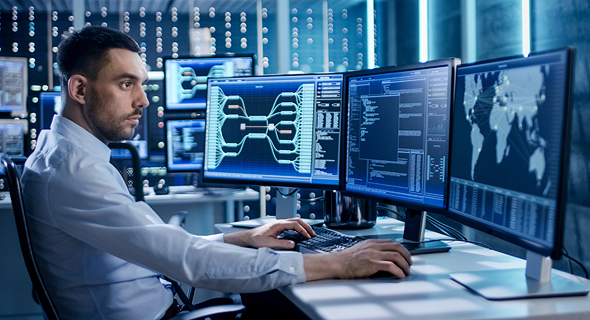 The starting monthly salary of software engineers is NIS 17,000 (about $5,200) on average, significantly lower than that of juniors in the field of image and sound processing - NIS 27,000 a month on average ($8,300). Real-Time and Embedded engineers with zero to one year of experience earn an average of NIS 19,000 a month (more than $5,800), while hardware engineers start with an average salary of NIS 22,500 (just below $7,000). The data was collected and processed by Roi Antman, an engineer at Nvidia who has a bachelor's degree in electrical and computer engineering from Ben Gurion University and is the manager of the Facebook group "Electrical & Computer Engineering Jobs Israel" that has 4,500 members, engineers and students for electrical and computer engineering. It shows that signal processing, and in particular image and sound processing, algorithmics, VLSI and chip design are the highest-paid sub-sectors. The results of the survey also show the growth of the chip industry in Israel in recent years, with 42% of the respondents working directly in the world of hardware and chips. In general, in the north and south of Israel, engineers earn less than in the center of the country. Electrical engineers who work in the Tel Aviv area earn an average of NIS 25,600 a month (about $7,900) and they lead the salary ranking at every level of education. Holders of a bachelor's degree in Tel Aviv earn about NIS 24,000 a month (about $7,400), and holders of advanced degrees earn an average of NIS 32,400 (close to $10,000). On the other hand, undergraduate engineers who work in the northern region earn NIS 24,000 a month (about $7,400), while those with advanced degrees earn NIS 26,750 a month (more than $8,200). In the south, those with a bachelor's degree will earn NIS 20,200 ($6,200), while their more experienced colleagues will earn NIS 27,000 a month ($8,300). Another factor that affects the salary is where an engineer graduated from. Leading the salary table are Technion graduates with an average of NIS 26,500 (about $8,150) per month, followed immediately by Tel Aviv University alumni with an average of NIS 26,000 ($8,000) per month. Ben Gurion University graduates are in third place with an average salary of NIS 23,600 per month ($7,250).

When it comes to student positions, the Technion continues to lead, with its students earning an average of NIS 86 ($26.5) per hour. Their colleagues at Tel Aviv University earn NIS 80 ($24.5) per hour in a student position, while students from HIT College earn an average of NIS 64 ($19.5) per hour. The survey also examined how electrical engineers are hired. 32.5% said that they were referred by a friend. 13.6% said advertising on LinkedIn, 13.4% mentioned employment fairs, while Facebook posts and recruiting agencies got 9%.