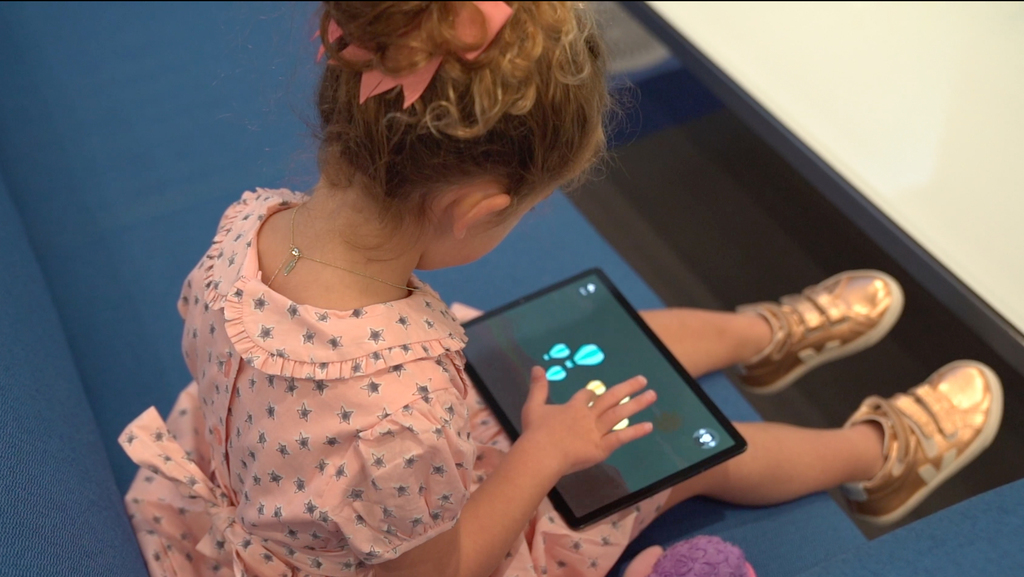 How one startup is helping parents assess their children's development

Educators are constantly searching for a custom-made solution for children struggling in school. Now, technology has found a way to make that a reality. Parents and therapists are looking for ways to diagnose children’s learning disabilities early on to better address their needs in the classrooms, while alternatively attempting to understand high-achieving children’s capabilities to help monitor and boost their scholastic performance. “The world of child development is a maze, filled with dense psychological jargon, decades of neuroscience and behavioral studies, and countless schools of thought,” said Ori Hofnung, co-founder and CEO of GiantLeap. “Unfortunately, when parents get lost in this world, it’s the child who pays the price.” After years of work as GM of Playbuzz Latin America, Ori decided to leave his hi-tech management role and revisit the psychological wounds of his childhood, where he hopes to make a difference. 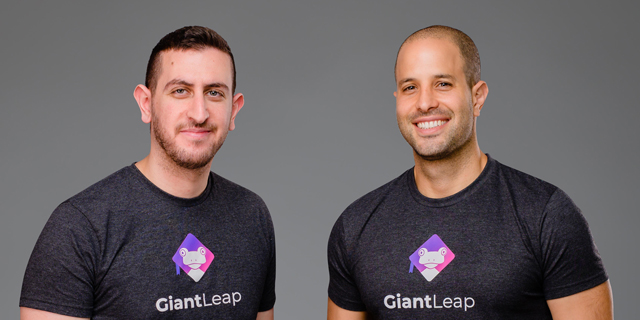 In addition, several cognitive and social emotional aspects that play a key role in children’s development are rarely addressed in school studies.

GiantLeap is a childhood learning evaluation tool that uses artificial intelligence in a video game format and can be used on any handheld device, such as a tablet. It is meant to evaluate children’s development and education during early childhood (ages 4-8) in an accessible and gamified process that can be completed from home in under an hour without the need for professional supervision. The platform produces a personalized map of the child’s strengths and difficulties, translating cognitive science into intuitive language that parents can understand and act on.

“We’re turning multidisciplinary scientific knowledge into accessible and actionable insights that are tailored especially for parents. And it can all be done from your living room,” he added. The company is based in Tel Aviv, and Santa Monica, California. So far, GiantLeap has raised $1 million from Fusion LA, Fresh.Fund, Go Ahead Ventures and with assistance from the Texas Medical Center (TMC) Accelerator in a pre-seed round. GiantLeap was the youngest company ever selected to the Texas Medical Center innovation program, one of the world’s most distinguished research institutions for early childhood development. This partnership helped the company meet the US market early, get exposure to their target users and build its product based on intimate ongoing user feedback collected from both parents and children. GiantLeap operates like a child-friendly video game, and is a series of neuropsychological tests that a child plays. Parents then answer a series of questionnaires to help the system better understand a child’s function in home settings. The software then provides a map of the child’s developing brain, and what areas they might need to improve or boost.

Children may retake the test a few months later, and the system “studies” the child’s learning patterns, and makes assumptions about development, studies pressing issues and concerns, and learns how to better assess and address them. The more children who use this AI system, the more the system becomes adept at analyzing behavior, predicting it, and learning the way children think. 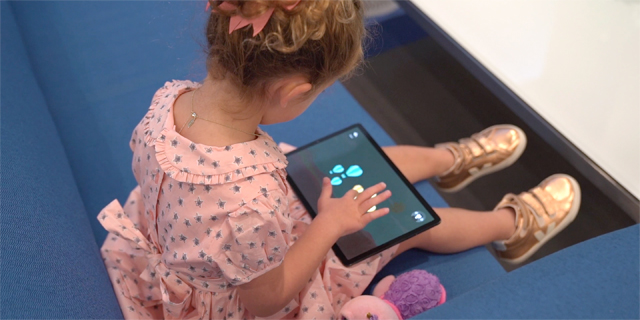 “It’s a combination of objective input that they play in the game as well as subjective data from parents. We put it all together, and our program turns that into an actionable snapshot of their performance,” he said.

“If a child has difficulty in math, a traditional analysis would involve consulting with a neuropsychologist who would offer a math remediation strategy, i.e. working harder on math exercises. But we are analyzing non-obvious connections that could affect a child's performance. Perhaps their difficulty in math is related to symbolic representation, visual memories, or even issues with self-regulation (regulating emotions), or difficulties in sustaining attention,” he explained. “Our technology accumulates scientific data and makes it scalable.” Democratizing science Hofnung founded GiantLeap along with CTO Nadav Goshen in 2019 to help deal with an issue he experienced during childhood, where he struggled with school. Coming from a family of academics but not being proficient in scholastics, educators were unable to properly help him move forward. “My parents were lost in loads of childhood development jargon, and even though I excelled in other areas such as sports the school did little to help. Our program wants to show parents how multi-faceted their children are, by measuring their weaknesses as well as their strengths to better assist them with learning. We aren’t only concerned with math, language, and attention spans, but also analyze flexible thinking, fine motor skills, social skills, and more.”

While the system is currently only offered in the U.S. in English, the company hopes to soon offer a Spanish-version. Although it was mostly trial and error at the beginning, Hofnung stressed that GiantLeap is the first comprehensive neuropsychological evaluations conducted by parents and not professionals on the market, and is an easy-to-use solution that is children-friendly and non-daunting. The program has been praised by researchers, and Hofnung believes that more opportunities are on the horizon. “We want to democratize science for parents, and give them wisdom from experts in the field at their fingertips.”