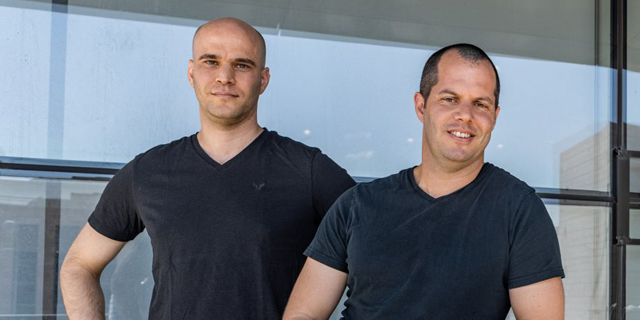 Imubit, an Israeli startup that has developed an artificial-intelligence-based process optimization for refiners and chemical operators, announced on Monday that it has raised $30 million in a Series B round to take its total funding to $50 million. The round was led by Zeev Ventures and Insight Partners, with participation from Spider Capital and Upwest Labs. Imubit provides an AI process optimization for refiners and chemical operators, which executes plants’ money-making operational strategies continuously and consistently. The platform interconnects various processing units while aligning planning and economics, process engineering, process control, and operations for closed loop optimization. 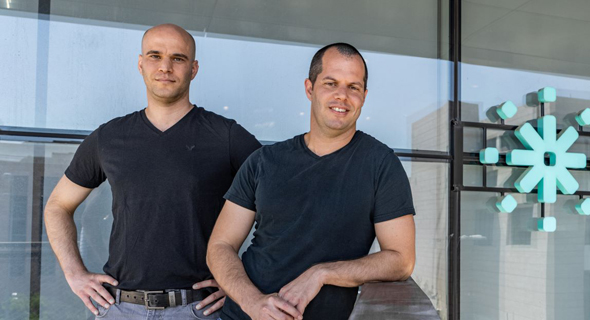 Among some of the company’s earliest investors are seasoned investor Dan Scheinman, who invested in SentinelOne, Zoom, and others. The company was founded in 2016 by brothers Gil and Nadav Cohen as well as Meir Tseitlin, who served together in the Israeli military’s cyber unit. After completing their military service, Gilad founded Cigol which was later acquired by Mellanox Technologies. Nadav served as a senior lecturer at Tel Aviv University’s Blavatnik School of Computer Science, and is a world-renowned researcher in deep learning. He serves as the company’s Chief Scientist.

The company’s R&D facilities are located in Modiin, while its sales and support teams are located in Houston, Texas. The company employs 120 people, half of whom are software and artificial intelligence engineers and are based in Israel. Its solution is incorporated in several Fortune 500 companies’ manufacturing facilities, including some of the largest in the world. “Imubit’s goal is to transcend the industry beyond the decades-old process control and optimization software hierarchy,” said Gil Cohen, CEO and co-founder of Imubit.“

The current trend of integrating AI into existing tools might locally assist the user, but unfortunately does not create a step change in operations. An entirely new approach is required. We started Imubit by inventing a scientifically novel type of Deep Reinforcement Learning. Today, we are solving previously unsolvable problems that are worth millions of dollars in annual margin to our clients. One major operator has publicly shared a $10 million per year incremental margin improvement from the optimization of a complex refining system using our Closed Loop Neural Network. Our domain expertise and client-centric approach have successfully positioned the company for profitability, stability and responsible growth.”

“Imubit is one of the only companies that I’ve come across that is built entirely around artificial intelligence unlike a large number of companies that incorporate AI as an addition to their products,” said Oren Zeev, founder of Zeev Ventures. “Imubit succeeded in solving a complex and difficult problem. This is only the tip of the iceberg. Their product has an even greater potential to be used in multiple types of manufacturing plants around the globe.”