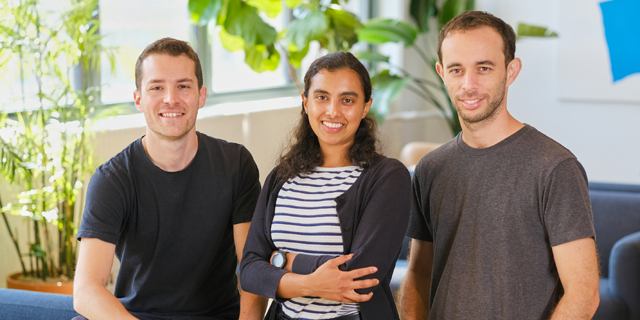 The startup, which offers a universal API for commerce platforms, will become the U.S. company’s R&D center in Israel

U.S. fintech powerhouse Brex, which is valued at $7.4 billion, is acquiring Israeli startup Weav, which offers a universal API for commerce platforms and raised $4.3 million just a few months ago. Brex is expected to set up an R&D center in Israel led by Weav CEO Nadav Lidor and recruit dozens of new employees. 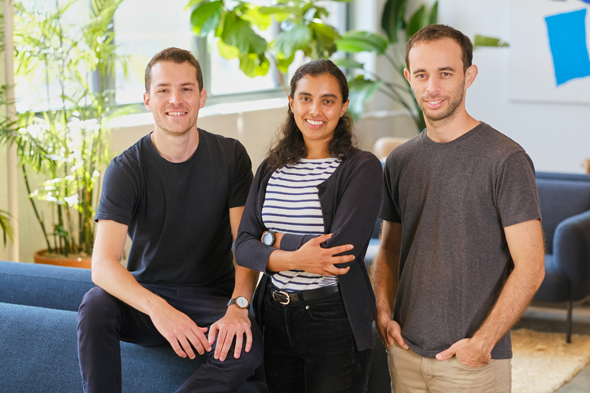 Weav, which was founded in 2020 by Avikam Agur, Nadav Lidor, and Ambika Acharya and operates out of Tel Aviv and New York, announced this past April that it had raised $4.3 million led by Foundation Capital and with participation from Abstract Ventures, Y Combinator, LocalGlobe, Box Group, Operator Partners, Commerce Ventures and SV Angel.