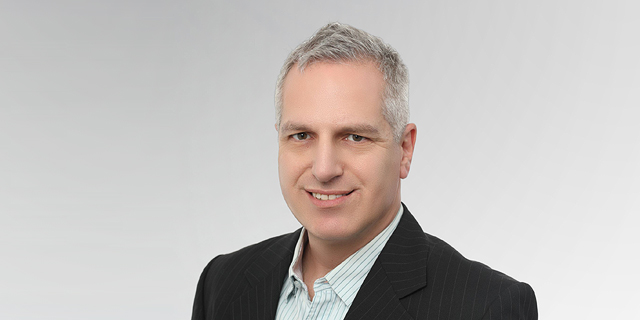 A ‘smart’ signpost that was installed at a busy intersection in Israel reported a 70% increase in awareness for drivers of e-bikes and scooters, according to a study carried out by the University of Ben-Gurion and Autotalks. By equipping the signpost with Autotalks’ V2X (Vehicle-to-Everything) chipset, it lights up when a scooter is nearby while also notifying any vehicles that also contain the V2X chip.

“As a company dedicated to saving lives on the roads using V2X technology, Autotalks understood that a major factor was to prevent accidents involving electric bikes and scooters,” said Onn Haran, founder and CTO of Autotalks. “In addition, we understood that the global deployment of V2X must begin with two-wheelers. The smart signpost that we successfully tested with Ben-Gurion University serves as an important first milestone in equipping dangerous intersections with a comprehensive platform that will help prevent accidents involving two-wheeled electric vehicles.”

Following the study, it is understood that smart signposts are especially relevant at intersections where 75% of accidents involve cyclists and scooters. Drivers are 70% more likely to brake for bikes at an intersection with a smart signpost, compared to 20% from a regular one. This improvement did not come at the expense of attention given to others at or near the intersection.

“As a researcher of driving behavior, I understand how a driver divides his or her attention at an intersection is critical,” added Dr. Avinoam Borowsky, who oversaw the study alongside Noa Zangi. “Our study determined that the smart signpost does, in fact, increase driver's alertness. The smart signpost has great potential in reducing electric bike accidents and we recommend a pilot study measuring the improvement at real intersections in cities as a next step.”

The Human Factors Engineering division in the Department of Industrial Engineering and Management at Ben-Gurion University in the Negev helps researchers understand human capabilities and limitations to improve environments. The division’s aim is to better understand the research, planning, and construction of sophisticated technology systems. Autotalks, founded in 2009, is a V2X chipset maker which aims to help reduce road collisions.