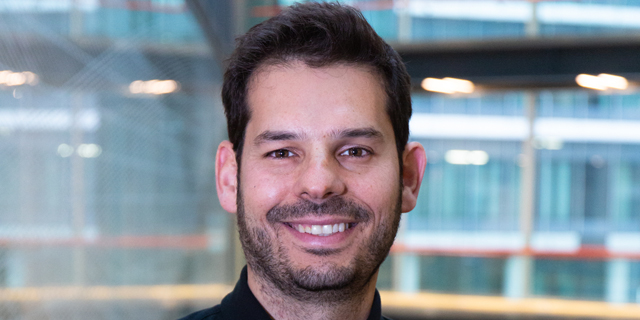 Addionics charges ahead with next-gen batteries

Addionics registered another landmark in its mission to develop ‘chemistry-agnostic’ battery technology when it recently announced a partnership with the Centre of Process Innovation (CPI) and WMG, at the University of Warwick in England. The purpose of the partnership is to achieve improvements in lithium-ion battery cell performance and manufacturing processes using Addionics’ Smart 3D Electrodes and AI technology.

The project is known as Project STELLAR (Smart Three-dimensional ELectrode Lithium-ion batteries with Automated Robotics) and supported by Innovate U.K., a government-funded body focused on driving productivity and economic growth. 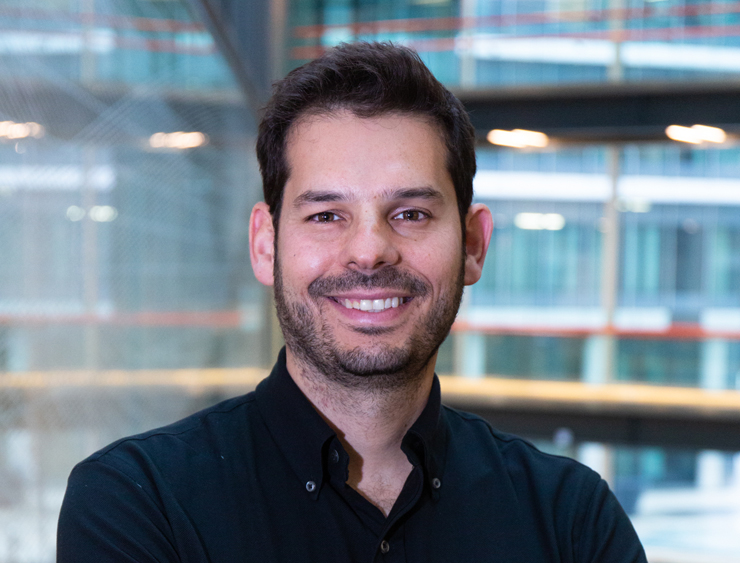 “While everyone is trying to improve the chemistry of batteries, we're improving the physics,” explained Addionics co-founder and CEO Moshiel Biton speaking to CTech. “So we are changing the internal architecture of it to improve battery performance, reduce charging time by 50%, we can improve the accessible capacity by double and also improve the lifecycle and safety.” Addionics claims to help overcome some of the biggest challenges for manufacturers when combating the widespread adoption of electric vehicles, such as driving range, charging time, safety, and cost of batteries made up of any chemistry. Despite batteries for EVs being a large part of its mission, the company also focuses on micromobility and consumer electronics, which he admits are a bit easier to generate early revenue. According to Biton, the company was inspired by the exploding phones saga in 2018. “That was a big issue,” Biton remembered. “I remember during all the flights that I took, the flight attendant would announce that we should take the phone and put it in a solid box to prevent any potential explosions. At that time we were trying to mitigate the phenomenon, and there was a phenomenon.” Fast forward a few years and now Addionics has a 20-person team split between London and Tel Aviv. Biton himself studied a post-doctorate degree and Ph.D. at Imperial College London, and the company has six commercial products for carmakers, OEMs, and other companies that want to improve their batteries. Splitting between the two countries is a benefit for the company, Biton believes, since it can balance the two regions and cultures.

“We can benefit both from the UK and the Israeli ecosystem... I managed to build a huge network and together with my academic experience to link it and bridge between academia and industry,” Biton explained, referring to when he studied in the UK. “Then I realized that in Israel, we have an ecosystem that can help us to build a real company, so the infrastructure of Israel to incubate companies is great… I managed to go back to Israel and to benefit. Now we are lucky we can benefit both from the UK and Israel.”

Having a foot in the European market has so far helped the company. As well as the aforementioned partnership with the CPI and WMG, Addionics has also received grants from the EU in Horizon2020 as well as attention from the Department of Energy in the U.S. Biton revealed the company is also doing research with a research center in Boston where the goal is to co-develop a novel solid-state battery. “Strongly aligned with CPI's vision for a cleaner environment, Addionics is developing the next generation of energy storage to support the creation of a sustainable energy system,” added Alfredo Ramos, managing director of CPI Enterprises when discussing the partnership. “The company’s revolutionary approach – focusing on physics, rather than just chemistry – promises to deliver a step-change in existing battery performance.” 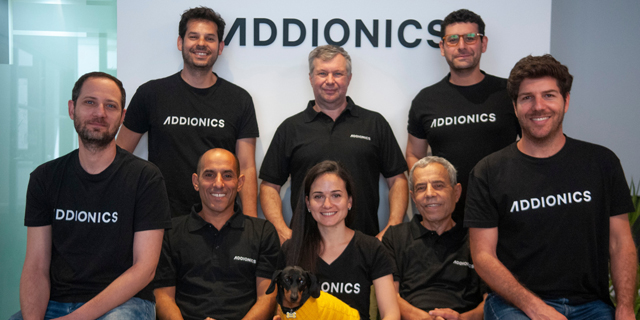 Car manufacturers around the world are trying to become more energy-efficient as the impact of drivers and their carbon footprints stubbornly remain in public discourse. Problems arise when it comes to the transformation of the batteries that will help with that mission. Biton told CTech that the design of batteries today is cost-effective and easily built at scale, and yet the cost of transforming battery architecture would increase the cost “dramatically.” Addionics will - he hopes - help OEMs by selling their components directly to them and fit in seamlessly with their production lines keeping costs low and adoption constant. “In general, the electrification of the world to move to a decarbonized neutral planet is a goal where everyone is trying to succeed,” Biton concluded. “It’s something that you cannot do without batteries, if you’re talking about energy storage, batteries are the best vehicle to store energy. It’s super important to build better batteries in order to support all the solar, wind, and renewable resources.” Addionics was founded in 2017 by Biton, Vladimir Yufit (CTO), and Farid Tariq (CSO). It has raised a total of $6 million, $2.5 million from EU Horizon2020 and $3.5 million from Next Gear Ventures as a Seed round.