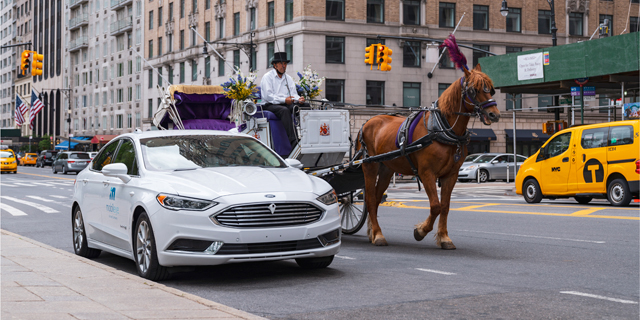 Mobileye has added New York City to its rapidly expanding global autonomous vehicle (AV) testing program. The company’s entry into NYC – the largest city in North America and one of the world’s most challenging driving environments – is aimed to demonstrate the capabilities of its AV technology. The company said it “proves how its unique approach is enabling rapid geographic and economic scalability.”

“Driving in complex urban areas such as New York City is a crucial step in vetting the capabilities of an autonomous system and moving the industry closer to commercial readiness,” said Amnon Shashua, senior vice president of Intel and president and CEO of Mobileye.