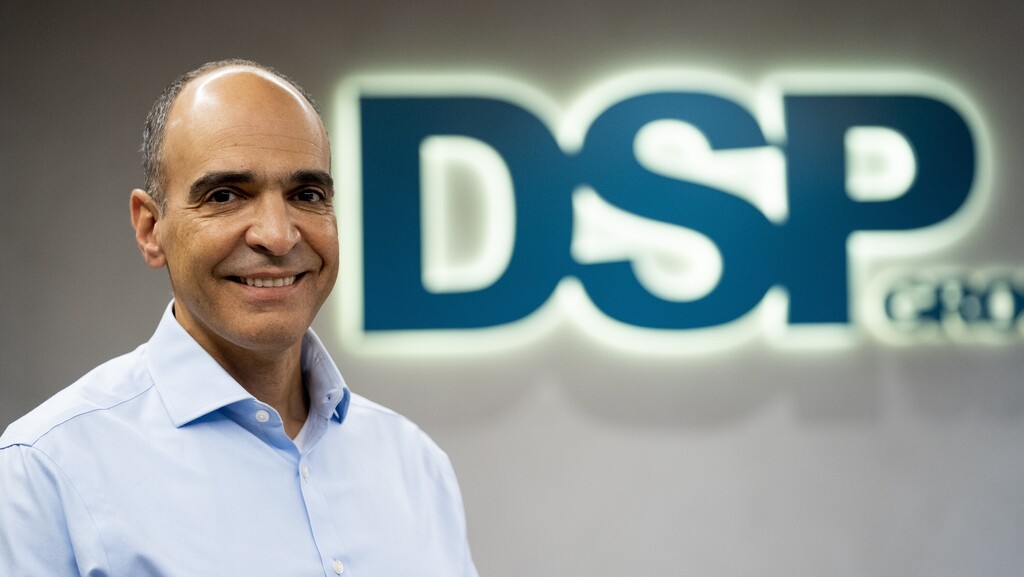 Israel's DSPG to be acquired by Synaptics for $600 million

The local audio system manufacturer will be bought at a price of $22 per share, 18% higher than its trading value this past Friday

American electronics company Synaptics announced Monday its intentions to acquire Israeli audio systems manufacturer DSPG for about $600 million. DSPG told investors that it had agreed to the deal at a price of $22 per share, 18% higher than the price at which it closed trading Friday in New York. DSPG shares spiked 17.1% in early trading. 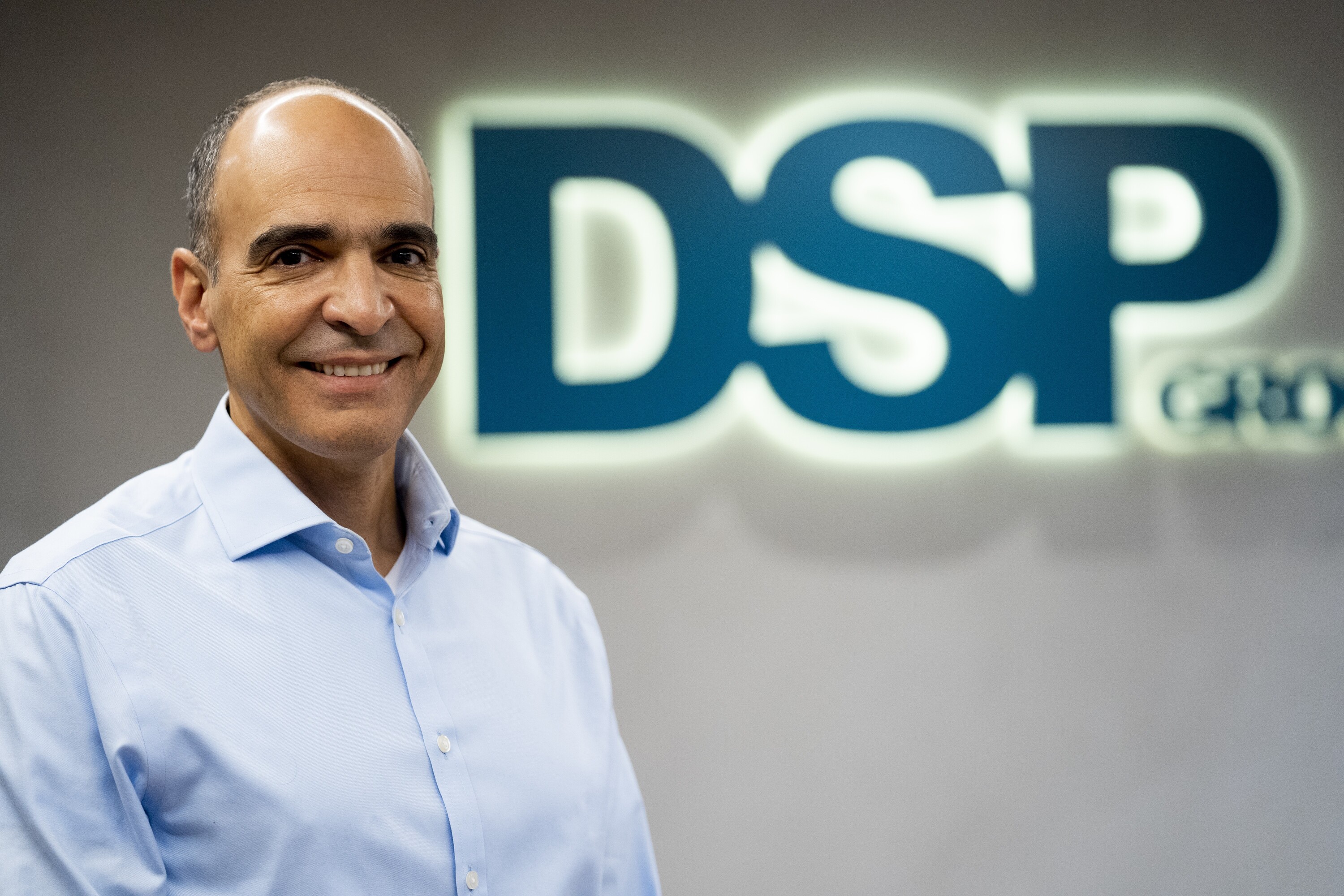 The two companies signed a binding agreement to carry out the acquisition, which was unanimously approved by the boards of directors of the two companies. DSPG is managed by Ofer Elyakim and is one of the oldest high-tech companies in Israel. Its offices are located in Herzliya and San Jose, California. It has been publicly traded since 1994, with its share price peaking at $71 in April 2000, on the eve of the dot-com crisis. Since then it has plummeted and never returned to such heights. The price Synaptics is willing to pay has not been reached by DSPG since October 2006.

DSPG currently manufactures voice recognition technology that is embedded in a wide range of chips used in smart home products and voice activation products. Its technology is embedded in various systems including Amazon's Alexa interfaces, go-pro cameras, smart TVs and even home security systems. Synaptics estimates that the acquisition will add $30 million in revenue per year. The market value of Synaptics on the eve of the acquisition was $7 billion.