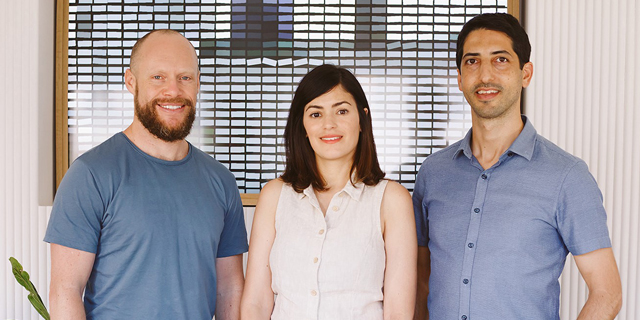 Running bootstrapped until last year, the Y-Combinator-backed startup says it is onboarding 30,000 designers and developers per month

Anima, which has developed a design-to-code platform, announced on Wednesday that it has completed a $10 million Series A funding round. The round, which was led by MizMaa Ventures with the participation of INcapital and Hetz Ventures, will see Anima triple the size of its team, as it continues to build out the platform which already has half a million users, including designers from Google, Netflix, Disney, Facebook and Amazon. Anima was founded in 2017 by husband and wife, developer-designer duo, Avishay (CEO) and Michal Cohen (CPO), together with Or Arbel (CTO) — creator of the viral app sensation, Yo! — in order to bridge the divide between design and development. The platform aims to turn the design handoff process into a continuous collaboration. Designers can use Anima to create fully responsive prototypes that look and work exactly like the finished product (no coding required). Developers in turn can take these designs and automatically translate them into developer-friendly code. Instead of coding UI from scratch, they are free to focus on logic and architecture.

“Unlike other attempts at tackling the design-to-code market, Anima isn’t trying to replace the tools that designers use and love, or to automate developers out of existence”, said Avishay. “Instead it meets the design and development teams where they are, plugging into their existing workflows, allowing them to deliver 10x faster.” Michal added that “other code-creation design platforms generate code for the browser, where we produce code for human engineers to build upon, and code that engineers can adopt.”