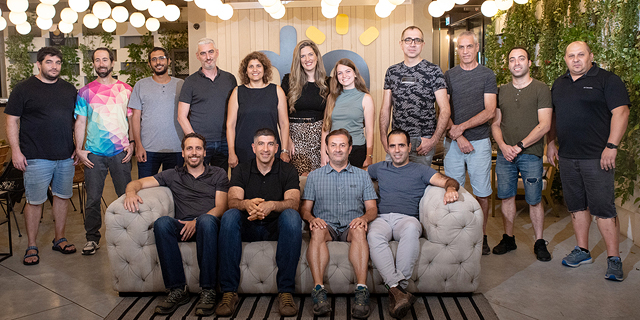 Cyber company Satori secures $20 million in Series A round

The Israeli company’s fundraising round was led by B Capital Group and Evolution Equity Partners. Satori CTO: ​​We empower data teams to roll out self-service access

Israeli cyber company Satori announced Tuesday it raised $20 million in a Series A round led by B Capital Group and Evolution Equity Partners, and with the participation of existing investor YL Ventures.

Satori was founded in 2019 by Eldad Chai (CEO) and Yoav Cohen (CTO), former members of the cyber companies Imperva and Encapsula, and it employs around 20 people. Satori offers other companies assistance in managing secure cloud access and develops technology that enables companies to provide fast and secure data access for analysts and developers. Its technology allows instant access to information while maintaining regulatory and privacy laws, or while masking and hiding sensitive information in accordance with sets of predefined laws and actions.

“We started Satori as we knew cloud data infrastructures would require a radical shift in security toward it being granular, universal, and also non-intrusive,” Cohen said. “Having launched with multiple out-of-the-box integrations with the industry’s leading cloud data stores, such as Snowflake, Amazon Redshift, Amazon Athena, Amazon Aurora, and Azure SQL, we empower data teams to roll out self-service access, row-and column-level security, and dynamic de-identification across data stores in minutes.”