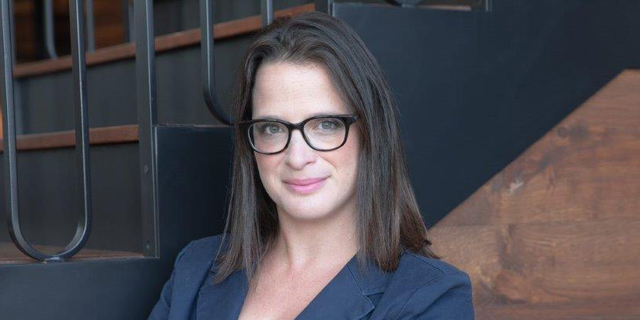 Microsoft Israel has named Dana Alexandrovich as Chief Operating Officer (COO). Alexandrovich, who has experience leading international organizations in the local and regional markets, will be tasked with leading innovation processes and digital transformation of companies and organizations transitioning to Microsoft’s cloud technologies, as well as leading the company’s move into its new data center that will be launched in Israel in the coming year.

Alexandrovich, who joined Microsoft five years ago, specializes in financial management and operations. For the past two years, she served as Business & Sales Operations MEA Lead (Middle East and Africa). Prior to that, she served as Microsoft Israel's CFO for approximately three years. Before joining Microsoft, she served as Procter & Gamble's CFO and in various positions during her 13-year tenure, which included time at the company's headquarters in Switzerland. “In her previous roles Dana has demonstrated a profound understanding in leading deep organizational processes and a commitment to the challenges raised by Israeli society and economy,” commented Microsoft Israel Country GM Ronit Atad. “I wish Dana success in her new role as part of the Microsoft Israel managing team."

"I am very proud to rejoin Microsoft's management in Israel and continue to lead the cloud revolution in Israel, especially during the exciting days ahead of the launch of the local data center which is a significant investment that Microsoft is making in Israel out of faith in the Israeli economy and the rapid transition of organizations using advanced cloud services,” Alexandrovich stated.