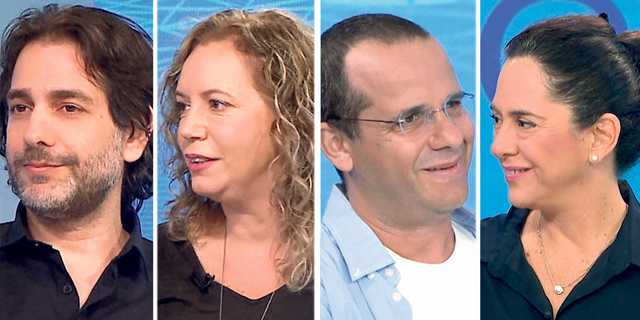 "The notion of ‘a company as a family,’ is treated today with contempt"

What do employees need, what do they want and how to attract them, were some of the topics at the center of discussion at the Tech@Work conference

"Our CEO is accessible and expresses interest in what the employee really needs. Of course, the employee needs money, but not only that," said Yavniella Cohen-Angel, Security Program Manager at Intel, during the Calcalist and Amdocs Tech@Work conference in a panel hosted by Imi Eiron, founder of Likearainbow.

According to Cohen-Angel, “employees need their work to be interesting, they need to be well, their abilities should be used to the fullest of their potential. The more intriguing it is for an employee the better he or she is. Beyond that, flexibility is also important to the employee, meaning, working from home, hybrid work, and flexibility on the part of managers. Flexibility is important for parents who want to spend time with their family." 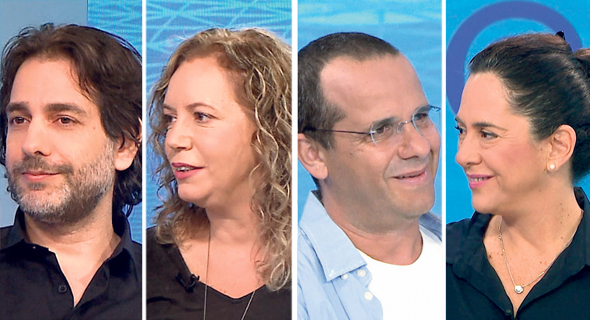 According to her, "the future is also important and this can be observed in two ways. First, personally, that there is a place to grow. And second, the company's future, which means knowing that it is successful and competitive. Aside from that, an employee wants transparency, to know how the company overcomes challenges. That is where the company's leadership comes in." "There are companies whose thinking stems from what they are used to, but the world is progressing differently from what human resources agencies have learned and read," Shem Magnezi, co-founder and CTO of WiLCO explained. "The notion of ‘a company as a family,’ a discourse that people have become accustomed to in the past, is treated today with contempt. We know it's not a family because a family can not fire you. It is more like an adoptive family for three or four years, a family that is one more stop along the path. In the past, people worked for 20 years at the same place, that is not what is happening today." So what does it take to bring an employee into the same temporary family? According to Magnezi, "it's okay for a person to come for a few years and make a stop in a company, we want to maximize his time, that is, to understand how to receive from that person what the company needs, while at the same time that person should be able to progress. The question is how do we get a win-win situation.” "I worked for large companies as well as start-ups,” said Roy Azriel, senior Application Engineer at CoreTigo, “and I personally chose start-ups for significant reasons: First of all, start-ups have diversity, you are not bound by a particular role definition and you can find yourself in a variety of roles, in the big bodies, the 'corporations', you can become a small cog in the machine with a specific task, because there is always someone responsible for each aspect. If you want to do something broader, you are more limited."

"I do not think every global company is equally attractive,” said Doron Sterlicht, R&D Director at Amdocs. “Some companies have learned to reinvent themselves, so I recommend candidates to go to a company that puts technology first, meaning a company that prioritizes daring. Start-ups have the audacity, but they do not always have the resources. Audacity is something that is expressed through huge R&D budgets. If there is a direction we want to take, we have the ability and resources to go through it, in more than one way. There are always pluses and minuses, but there are global companies that have managed to reinvent themselves." According to Sterlicht, "in a large company the job definition is stricter, but the number of positions that can be filled is huge. I have worked in several jobs, visited dozens of countries and I am not sure it is something that can be done in a start-up - so I do not recommend excluding global companies." But what attracts employees to a particular company? Cohen-Angel said she "always had something that added spice to my job, meaning I always had another project to handle. Beyond that, I run a kind of an incubator of 40 employees who make sure their voices are heard. We talk about technology, the culture of the organization, the company. And that also serves as a great force in attracting employees." According to Azriel, "it is important to feel part of the organization, to take on tasks and learn from the founders and heads of the organization. It is important for the heads of our organization even today to meet every employee who enters, and get to know him or her.”