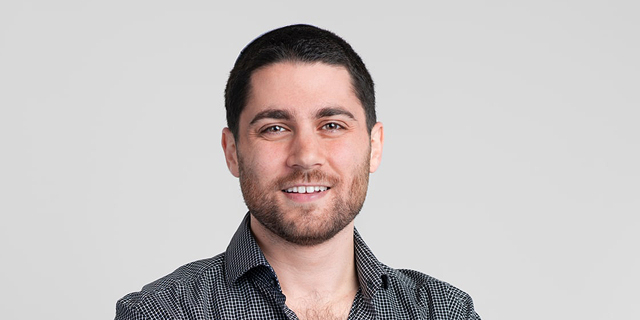 “Ariel is a rare type of investor that entrepreneurs and early-stage teams need by their side,” says Adam Fisher, Partner in Bessemer’s Tel Aviv office.

Bessemer Venture Partners has announced that it has promoted Israel-based Ariel Sterman to the position of Vice President. Sterman, who joined the firm in 2018, helped Bessemer to expand its investments in SaaS, Cloud infrastructure, B2B Marketplaces, and Fintech across Israel and Europe. “It’s incredibly gratifying to play a part in the emergence of the Israeli startup ecosystem as a leader— not just of technological innovation—but of world-class businesses that will grow to be independent, enduring players for decades to come,” said Sterman. ”What I love about being an investor is acting as a true partner to founders from the very earliest stages of inception, and helping them on their journey in actualizing the full potential of their startup. On the backdrop of a very active and noisy ecosystem, I firmly believe in a patient and disciplined approach. Nowadays, it’s all the more important to seek only the best founding teams - and only then ‘pull the trigger’. In such a close-knit ecosystem, I strive to play the long game, building genuine relationships with anyone who walks through our doors.” 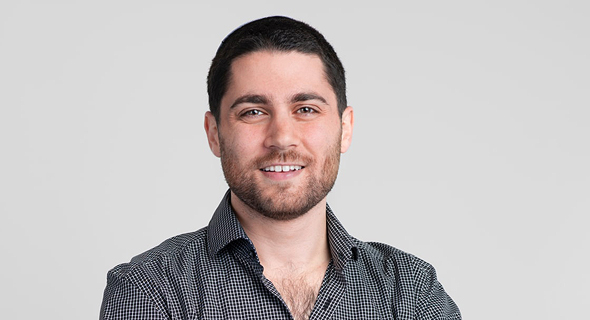 Before arriving at Bessemer Venture Partners, Sterman spent a few years at Stripes Group, a growth equity fund in New York, where he drove its first investment in Israel - a $50 million Series C round in Monday.com. Bessemer Venture Partners has been present in Israel with offices on the ground since 2007, however, in over 30 years it invested in 38 companies including Wix, Fiver, Hibob, Yotpo, among others.

“Ariel is a rare type of investor that entrepreneurs and early-stage teams need by their side,” added Adam Fisher, Partner in Bessemer’s Tel Aviv office. “We don’t typically announce our seed deals because good teams with a good investor don’t need the publicity at that stage for the purpose of hiring. But the seed-stage arena is very active. I don’t think the Israeli ecosystem should have concerns about the pipeline of early-stage companies. Quality, not quantity, matters; A bright entrepreneur will be able to raise money to support a good idea. The challenge is scaling and talent. This is the reason we encourage our early-stage companies to think ahead about their 2nd R&D center outside Israel from the very beginning.”

Bessemer Venture Partners was founded in 1911 and currently has $9 billion of capital under management. Earlier this year, the firm also promoted Naama Schlamm to VP.