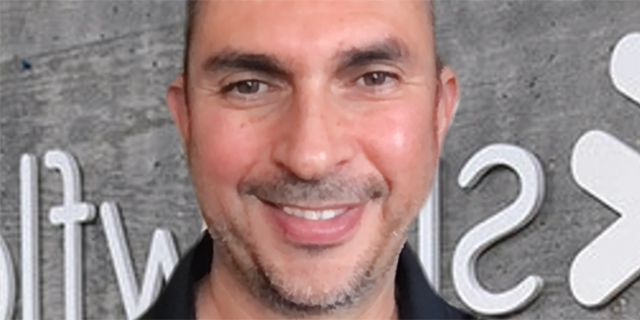 American data cloud giant Snowflake has announced that it has entered the Israeli market with the opening of a brand new office. At the time of opening, the company named Yaron Ben Schlusch as its country manager. Ben Schlusch has previous executive experience at Sisense, Jacada, Alvarion, Ericsson, and Motorola. “Snowflake regards Israel as an important expansion destination,” said Ben Schlusch. “The revolution championed by Snowflake has empowered many startups and organizations worldwide to tap into data and build applications on top of Snowflake’s platform. In Israel too, many local high-tech companies are running their data operations in the cloud, with many of them choosing the Snowflake solution as their main cloud data platform.”

Currently, Snowflake employs 3,000 people in 20 countries and has thousands of customers around the world. The company was founded in 2012 by Benoit Dageville, Thierry Cruanes, and Marcin Żukowski and its current CEO is Frank Slootman.