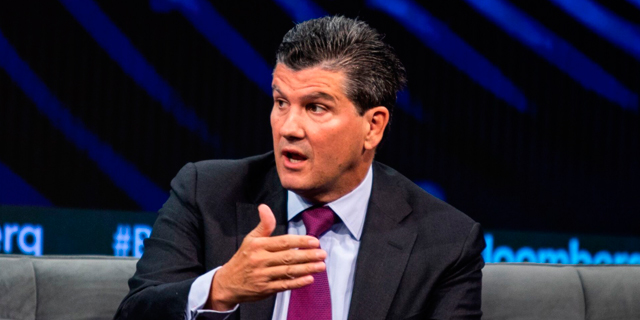 The massive American fund, which has $78 billion in assets under management, is searching for a senior executive to head an Israel office focused on identifying promising early-stage tech startups

Another mega-fund is scaling up its operations in Israel, with Calcalist learning that General Atlantic is in the process of opening an office in Israel. According to information that reached Calcalist, the massive VC, which has $78 billion in assets under management, intends to open an office that will employ six people targeted with identifying promising early-stage Israeli tech companies to invest in. General Atlantic is actively searching for a senior executive to lead its operations in Israel and is looking for offices in Tel Aviv. General Atlantic refused to comment on the report. General Atlantic is a leading global growth equity firm providing capital and strategic support for growth companies. Established in 1980, General Atlantic has more than 175 investment professionals based in New York, Amsterdam, Beijing, Greenwich, Hong Kong, Jakarta, London, Mexico City, Mumbai, Munich, Palo Alto, São Paulo, Shanghai, and Singapore. The firm has invested in over 400 companies mainly in five sectors: Technology, Consumer, Finance, Health, and Life Sciences. Like many other VCs, over recent years it has increased its focus on startups, investing over the past year in more and more early-stage companies as it looks to increase its return on investment. 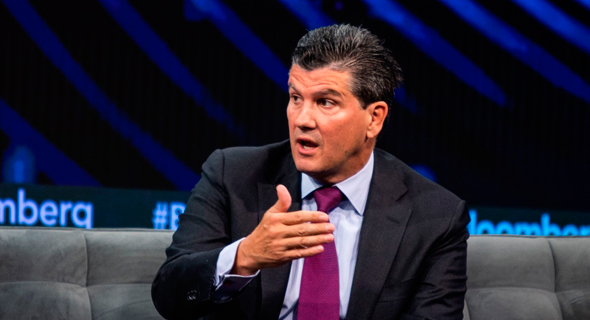 General Atlantic has already invested $600 million in Israeli companies over the past two years. It led a $165 million funding round in Riskified in November 2019 which was held at a $1 billion company valuation. Riskified went public three months ago and currently has a market cap of $3 billion. General Atlantic also led a $210 million funding round in AppsFlyer in January 2020 at a valuation of $1.6 billion. AppsFlyer’s valuation has since crossed $2 billion. General Atlantic significantly increased its activity in Israel this year, leading four funding rounds. The two investments in Zoomin and Atera were relatively small, while its latest investment was in Hibob, which earned unicorn status after raising $150 million earlier this month.

Sources close to General Atlantic noted that the fund wants to be more active in early-stage investments in Israel and is willing to cut relatively small checks of $25-$50 million and not just participate in mega deals of $100 million. The firm's partners that are currently active in Israel are Anton Levy, Co-President, Managing Director and Global Head of General Atlantic's Technology sector, and Alex Crisses, Managing Director, Global Head of New Investment Sourcing and Co-Head of Emerging Growth.