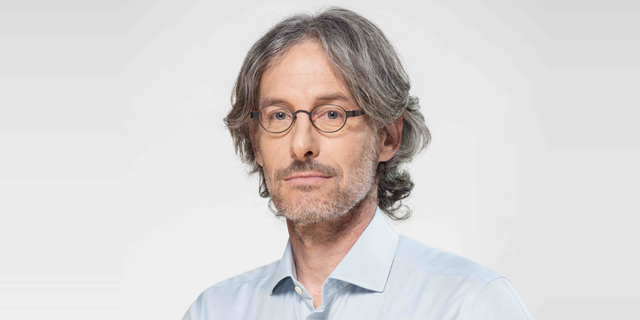 The gap between entrepreneurs' expectations and investors could grow at any point during a company’s lifecycle, so it’s important for both sides to ensure that a healthy dialogue - based on mutual transparency and trust - continues to exist

The case of Elizabeth Holmes, the Founder of Theranos accused of defrauding investors, raises age-old questions about the distance between dream and reality in the world of high tech. After Holmes claimed that the company had developed technology capable of performing over 200 blood tests with just a few drops of blood and succeeded in raising huge sums of money for it, considerable discrepancies were found between her promise and the ability to carry it out. In Israel, the court recently rejected a lawsuit filed by investors against an entrepreneur after all the money they had invested in his project was lost. The ruling stated that “an entrepreneur’s optimism, even if overstated, is not fraudulent, especially when the entrepreneur himself believes in those chances of the project’s success.” 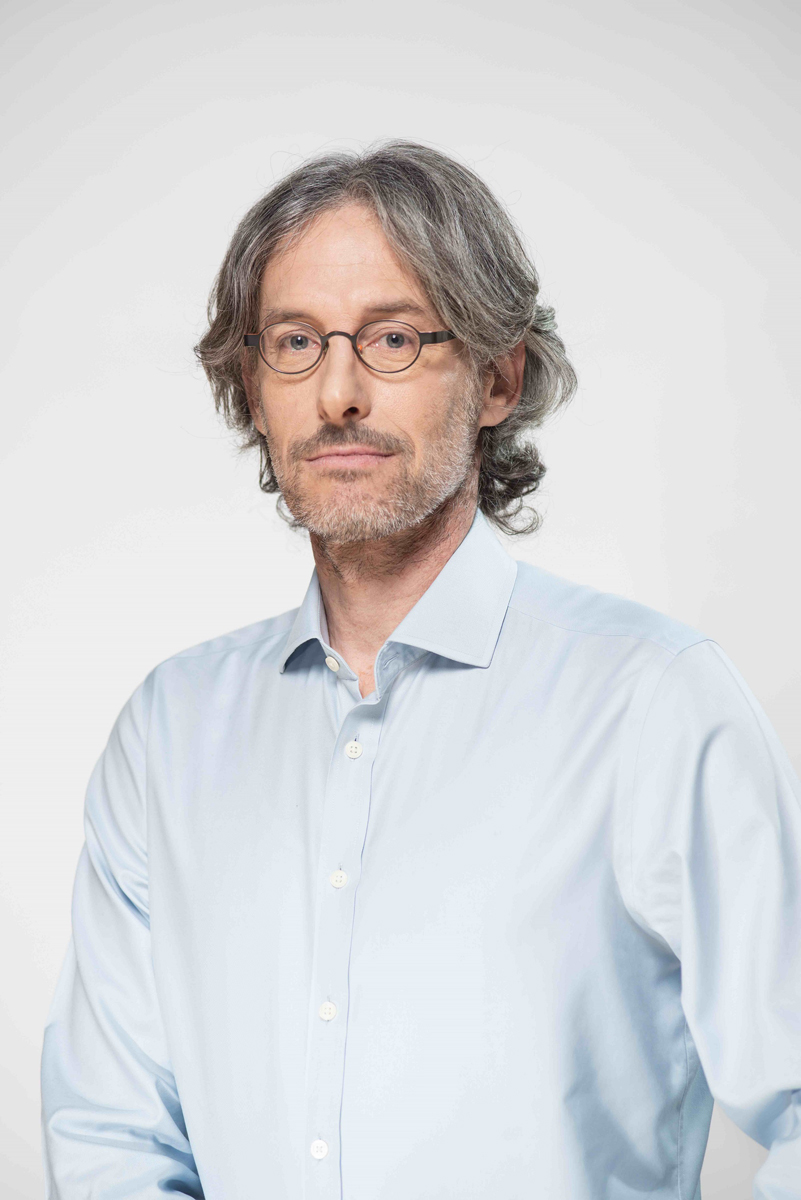 This is not a simple issue. Entrepreneurs are creative, optimistic people of vision, with their own special picture of reality – one that is not always objective, but one that’s necessary for their undertakings to succeed. On the other hand, there have been and continue to be cases where investors feel cheated and even turn to the courts. These, of course, are extreme cases and relatively rare but they all start when a

breach in trust forms between the two sides – founders and investors. The important question would then be not to what extent the working assumptions of the founder contradicts the laws of physics, but rather to what extent the dialogue between the two sides is based on transparency and trust. It’s easy to think of the founders as just as those with the responsibility, and to blame them, just like in the Holmes case, but the responsibility for congruence between the actual story behind the project and its actual state of affairs falls on the shoulders of both sides equally.

One of the roles of investors is to identify the risks in a project at each stage, and to ascertain that entrepreneurs and their teams have the proper tools to optimally handle the risks. An investor arrives at the first meeting with the intent to listen, imagine the picture that entrepreneurs are trying to paint and to visualize where and how product meets market; while only at a later stage, as part of the due diligence process, do further questions arise. The due diligence process needs to be conducted systematically, should be based on additional data sources beyond those provided by the founders, and must meticulously examine both the project’s current state and its future potential. I always try to make sure that analysis of this kind serves the other side – the entrepreneurs – as well, since they are always eager to gain helpful information and new angles, but more importantly, it exposes how well they are capable of responding to a viewpoint that differs from theirs. One thing is for sure – no matter how thorough the due diligence is performed before the investment, operational approaches and plans for dealing with the challenges identified at the beginning will change over time and new challenges will come up. As the professional boxer Mike Tyson once said: “Everyone has a plan until they get punched in the mouth.”

Entrepreneurs must be sure that the board of directors and investors have the most reliable and up-to-date information in order for them to be able to add value, and also to not create a larger than necessary gap between their own knowledge and expectations and reality. The investors need to understand that entrepreneurs and CEOs are human beings who may have their own cognitive biases, so investors must construct their own independent viewpoint, based on multiple sources of information, and present these facts to management teams. This gap between entrepreneurs' expectations and company management, and investors could grow at any point during a company’s lifecycle, so it’s important for both sides to stay on their toes and ensure that a healthy dialogue - based on mutual transparency and trust - continues to exist. All parties must be on the same page. However, there’s no reason that such dialogue should impair creativity, motivation, flexibility, responsiveness, or a sense of ownership, all of which are necessary in order for entrepreneurs to succeed, and could certainly serve to avert misunderstandings and trust crises between investors and entrepreneurs. The writer is a Managing Partner at i3 Equity Partners and a Lecturer in Entrepreneurship at Richman University.