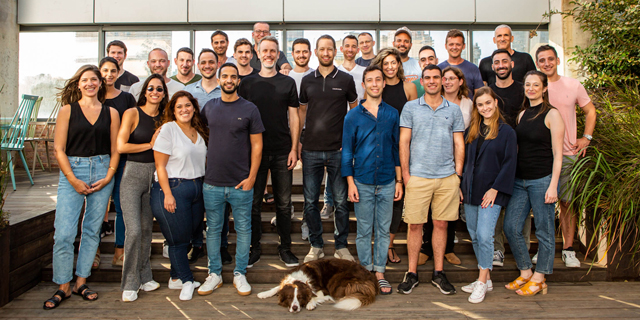 The Israeli company is expanding its SaaS observability product to containers, Kubernetes and Virtual Machines

Lumigo, which has developed a cloud-native application monitoring and debugging platform, announced on Tuesday $29 million in new funding. The Series A round brings Lumigo’s total funding to $37 million, and was led by RedLine Capital, with the participation of Wing Venture Capital, Vertex Ventures US in addition to existing investors Pitango First, Grove Ventures and Meron Capital. Lumigo, which began by focusing on automated distributed tracing for serverless cloud services like API Gateway, DynamoDB, Kinesys, S3 and Lambda, also announced the expansion of its SaaS observability product to containers, Kubernetes and Virtual Machines. Lumigo's platform allows developers to quickly find the root cause of issues with visual debugging, resolve performance bottlenecks with a clear breakdown of each component’s execution duration, and receive notifications on issues before they impact performance with smart alerts.

The company will use the new investment to double its 30-person core team, in particular building the marketing and product groups. Since leaving stealth in 2019, Lumigo’s user base has grown sharply, with its product currently in use by hundreds of companies, including Medtronic, Sonos, Vimeo, and A Cloud Guru (a Pluralsight company).

Lumigo was founded in 2018 by CEO Erez Berkner and CTO Aviad Mor, both former executives at Israeli cybersecurity company Check Point. “Cloud-native applications are more complicated and more sophisticated than ever, making effective monitoring and troubleshooting even more critical,” said Berkner. “The new investment will ensure Lumigo remains the most versatile, powerful and accessible cloud-native observability platform, helping tens of thousands of developers understand how their applications behave in the real world.”