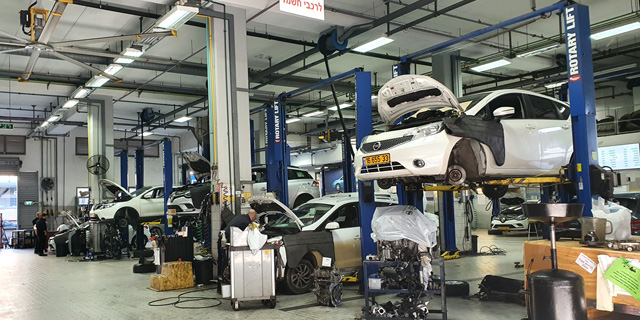 The merged company, which is set to be valued at hundreds of millions of dollars, will provide an AI-based telematics solution to identify malfunctions and required maintenance according to actual wear and tear

Israeli autotech companies Traffilog and SafeRide have agreed to merge, with the new company set to be valued at hundreds of millions of dollars and employ close to 200 people. The merged company will focus on gathering data from vehicles in order to identify malfunctions and required maintenance according to actual wear and tear. Traffilog was founded by Robert Izraeli in 2003 and provides telematics, advanced diagnostics, and predictive maintenance services for commercial fleets. Its clients include truck company Navistar, bus manufacturer New Flyer, and Cummins engines. 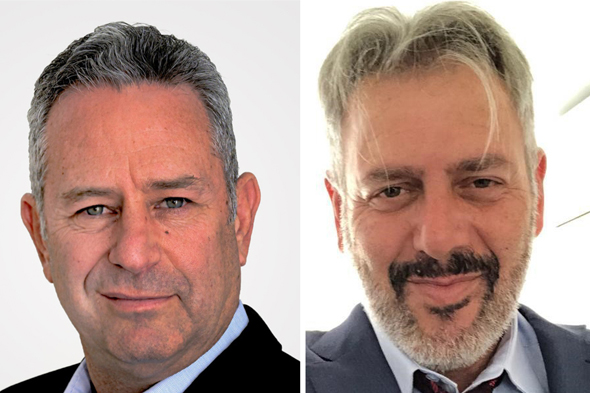 SafeRide was founded in 2016 and specializes in AI-based vehicle health management (VHM), data analytics, and cybersecurity solutions. It has raised $25 million to date, including from Naspers and ST Engineering. Much of the data collected by modern vehicles doesn't reach manufacturers in real-time, resulting in a late diagnosis of malfunctions and ultimate recalls that cost hundreds of millions. SafeRide's technology allows it to identify these malfunctions in real-time and address them at an early stage and at lower costs. It is estimated that the merged company will go public in the near future in order to make the most of the demand for data companies on the stock market.

"The merger will allow us to take a significant leap forward by harnessing SafeRide's AI and Deep Learning technology for gathering data and managing Traffilog's database and wide-scale client base," said Erez Lorber, CEO of Traffilog. "This merger will allow us to become a leading global force in data-based decision making in the digital revolution that the world of transport is currently undergoing." Yossi Vardi, SafeRide’s CEO and Co-Founder said that "the merged company will create significant added value and will be the world's first to offer an AI-based telematics solution."