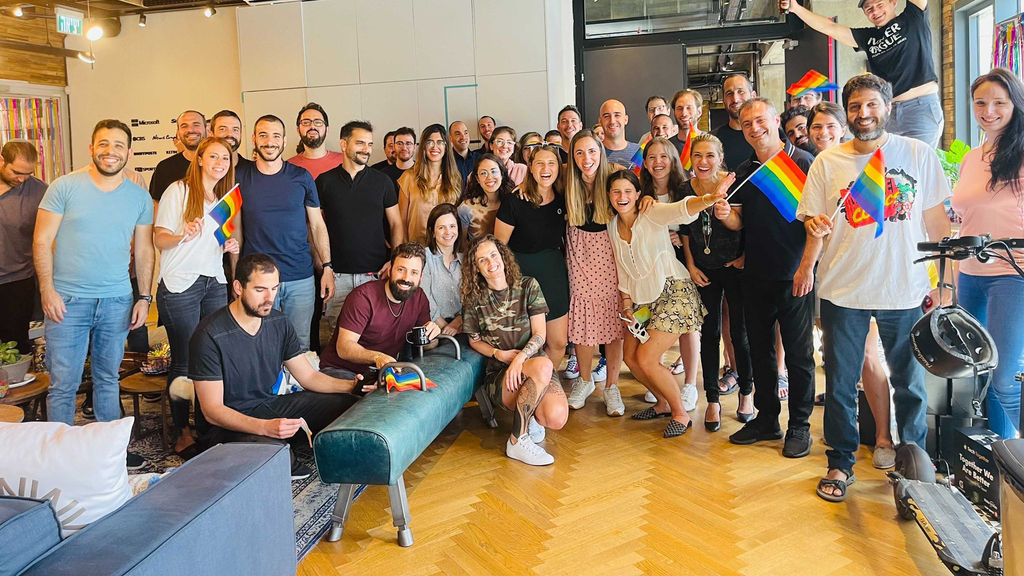 The Israeli company formerly named Spot.IM was valued at $1.1 billion in the Series E, of which $20 million will be allocated to secondary deals

Israeli startup OpenWeb has raised $150 million in a Series E led by Insight Partners and Georgian. Other investors that participated in the round include tech investor Omer Cygler, Israeli-based investment group Harel, and Entrée Capital. Additional strategic investors participated in the round, including The New York Times Company, ad powerhouse Dentsu, Samsung Next and Scott Galloway, who will also join the company’s board.

Calcalist has learned that $20 million of the sum raised will be used for secondary deals in which shares of employees, executives and veteran investors will be acquired. 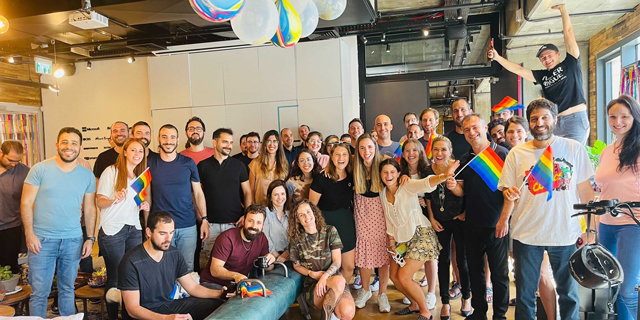 Spot.IM was founded in 2012 by CEO Nadav Shoval, Roee Goldberg (COO) and Ishay Green, who has since left the company. OpenWeb’s technology is utilized by more than one thousand publishers, including Hearst, Yahoo!, Penske Media Corporation, and News Corp., to gain independence from traditional social media by fueling millions of conversations across thousands of communities with more than one hundred million monthly users. OpenWeb has raised $220 million to date and employs over 160 people in Israel, New York and Kiev. OpenWeb plans to expand its global presence with new offices in Canada, the Asia-Pacific China (APAC) region, and the Europe, Middle East, Africa (EMEA) region. The company also said that it is exploring strategic acquisitions to enhance its product offerings. “This Series E marks a big step forward in our mission to improve online conversations,” said Nadav Shoval, co-founder and CEO of OpenWeb. “The future of a sustainable open web depends on the ability to facilitate safe experiences, while empowering destinations to build first-party data relationships with their audiences. We raised this round of investment to double down on our mission, and to bring those safer experiences to new verticals and new markets.”

“Publishers have been impacted by big tech and will need to leverage data to win. OpenWeb provides this solution by utilizing AI and machine learning to incentivize healthy dialogue, decrease toxicity, and create thriving, engaged communities,” said Jeff Horing, Managing Director at Insight Partners. “We are proud to have led the last three financings of the company and continue to believe in the company’s exciting future. We look forward to OpenWeb’s future success.”