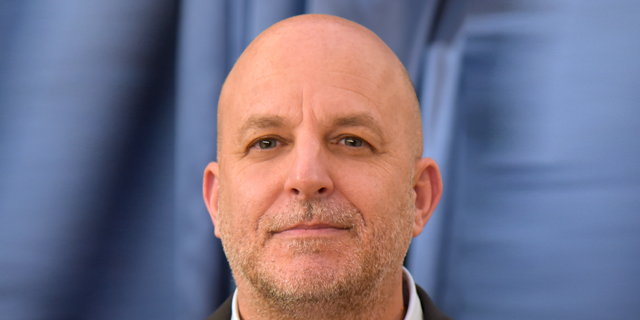 “Innovation is opening doors and building bridges for Israel”

Ahead of the iHLS INNOTECH conference, Ran Natanzon, the person tasked with shaping Israel’s story at the Ministry of Foreign Affairs shared with CTech why Israeli innovation is so crucial in diplomacy

“I think Israel is a good example of a place where no stone is left unturned to find talent and potential, and I see plenty of global interest in the Israeli models,” said Ran Natanzon, head of innovation and country branding, at the Israeli Ministry of Foreign Affairs’ Public Diplomacy Division. “How we bring underrepresented communities into the industry, i.e. ultra-orthodox, Arabs or others. At the same time we also deal with more global issues such as women’s representation in tech, we try and help more women to participate in the industry, and it starts at a young age in schools and there are plenty of government initiatives working on it.”

“Israel has an innovative approach to innovation,” he continued. “For example, the Innovation Authority is one of its kind in the world or at least the first of its kind I think. If you look back to when it started you can say focusing on innovation was unique and today innovation is a commodity. Every country wants to have innovation today.” 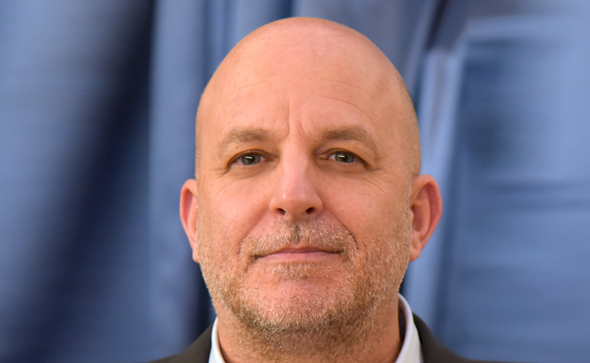 Natanzon, a former strategist and consultant in the private sector, made the move to the MFA a decade ago to help Israel’s standing in the world and have more control over how it is perceived by creating its brand strategy. “We take ownership over Israel’s story,” he said when asked what is country branding. “Not through a proxy, because there are plenty, which is sometimes a good thing for the country, media-wise, the amount of stories coming out of Israel is not proportional. So at some point between all the stories told about Israel we wanted to tell the story we wanted to tell.” Natanzon and his colleagues at the MFA went to work to create their strategy, and formulate the brand they would like Israel to be identified as. The process took some time and is constantly changing. If a decade ago, the USB drive and cherry tomatoes were a headline, today the story is much different. “If I look at my role, at how it evolved, every year I reach a new vertical that grows here,” Natanzon explained before introducing the main themes that lead the Israeli innovation story. “At the end of this process that took several years, we reached three main narratives, which we chose to focus on. First “building the future,” which introduces Israelis as optimistic people with a vision, relying on their innovation that helped build the country and helps so many around the world. The second narrative is “vibrant diversity” referring to Israel’s thriving heterogeneous human capital. And third, “entrepreneurial zeal,” the passion behind the startup nation.” A good place to witness Natanzon’s strategy is the two-day iHLS' INNOTECH 2021 conference opening in Tel Aviv this Wednesday, where Natanzon is expected to moderate various discussions on innovation with several key figures from the public, military and private sectors. The annual conference often serves as a platform to showcase the latest technological innovations in the fields of Cyber, HLS and Israeli innovation, as well as an opportunity to hear from policymakers, academics and entrepreneurs from across the industries. “Our challenge is to make Israeli innovation known around the world, the conference is a new one with a very interesting lineup of speakers, it will focus on cyber and internal security which is relevant to people’s lives everywhere. And could also be described as an enabler of other technologies thanks to the protection they offer,” Natanzon said. “There is nothing like meeting in person, the past two years were very challenging,” he continued, “but even during this time we brought two delegations here, and you can really see how being here in person affects the perception they have of Israel, and the innovation and how the ecosystem works here always takes them by surprise.” With that being said, Natanzon is fully aware that Israel is not yet accepted by all, and there is no lack of critics of the small nation who actively try to ban it and protest against it. “We face the entire scope of reactions, you can say our challenge is to keep the conversation on professional matters. Meaning, I talk about Israeli ingenuity that helps better the lives of many,” he explained. “I say ok there are geopolitical aspects, but not everyone is interested in that. You have to remember, the average citizen in the U.S., Europe or South America, has his or her day-to-day issues, to which we know to offer our solutions and change lives.” “We can talk about the conflict, we do not shy away from it, but we always say there is more to the story, and this is the more we want to bring.” Natanzon also added that “I think today, innovation is opening doors and building bridges for us. Because even where politically Israel receives a lukewarm reception, we will see that innovation fosters warm relationships, and sometimes even helps to discuss the more hot-button issues.”

Natanzon looks at Israel's success in fields such as smart mobility and health as a product of both technological advances mixed with “real-world” nessetices. “There is a will, in certain fields, to make Israel a Beta site. Thanks to our size and capabilities we can offer proof of concepts in Israel. I think one of the reasons we were able to assist in countering Covid was the database we created, which was unique to us.” One of these fields he sees as a potential for Israel to bring new solutions on a global scale is climate change, prompting cooperation between governments and the private sector. “The decisions made on the governmental level are very important because they provide the basis for the industry to build on. The companies help the governments to reach their goals, each one with its own unique technology, sometimes even a mixture of several technologies together. But we have to remember, there are no silver bullets here and it will take time.”