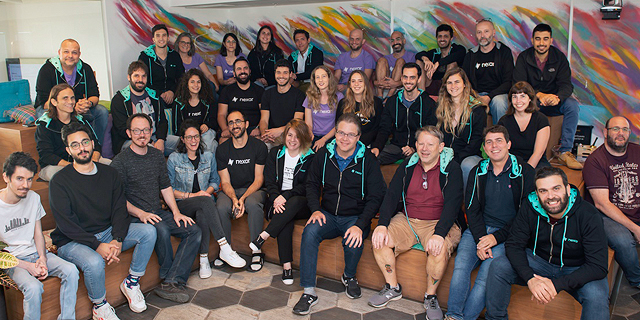 AI computer vision company Nexar announced on Wednesday the completion of a $53 million Series D funding round led by Qumra Capital with the participation of State Farm Ventures, Catalyst Investments, Banca Generali, Valor and previous backers; Atreides Management, Corner Ventures, Regah Ventures, Aleph and more. Nexar is a leading provider of crowd-sourced visual data and with their data from hundreds of thousands of dash cams across the U.S. and globally, they are second only to Tesla with the volume of image-data collected. The footage is contextualized with AI and provides valuable insights to cities, departments of transportation, automotive and insurance companies, and more. Nexar uses the footage it collects to create an AI-digital twin of U.S. roads and their surroundings. This dynamic representation provides real-time updates in a range of key areas such as work zones, road signs, road markings, potholes and many other elements, for a constant stream of accurate information. With this tool, city officials are able to plan, prioritize and fix issues at a much faster pace, while automotive companies are able to inform their autonomous vehicles of obstacles lying ahead. 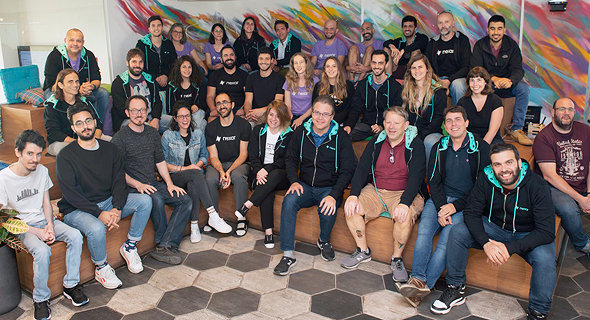 This funding round comes on the heels of a two-year period where Nexar’s Direct to Consumer camera business grew at a fast pace, making Nexar the leading dash cam consumer brand in the U.S. Nexar now has its “eyes” on 150 million miles of road every month. The collected image data gets anonymized and added to Nexar’s database consisting of 4 trillion images.

“When founding Nexar, my partner Bruno Fernandez-Ruiz came to the counter-intuitive understanding that the only viable path to truly turning the physical world digital, lies in a crowdsourced vision network that makes sense of the reality around us," said Eran Shir, Nexar’s Co-founder and CEO. "In the last five years, we have worked to make that vision a reality by leveraging low-cost hardware and sophisticated AI to create a world previously only available through expensive and complex hardware sensors such as LIDAR. In the past year, this effort has come to fruition, paving a path to a truly scalable live mapping of the world we live in.” Erez Shachar, Managing Partner at Qumra Capital, who will join Nexar's Board of Directors, said: “We were excited by Nexar’s vision to digitize the physical world and were impressed with the great strides it took in the past couple of years turning this vision into reality. We can’t wait to see how Nexar’s unique data network impacts the way all of us interact with and traverse the world around us.”