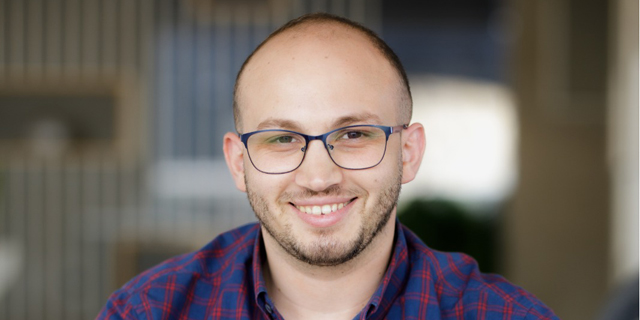 The local startup, founded by two Israeli-Arab students, uses AI to give streamers the tools which high-end sports productions use. CEO Khaled Zbidat: “Streamers need to focus on their viewers and playing well”

“You are talking about people who generate millions of dollars each year and still their streaming is basic, not much is added to that stream,” said Khaled Zbidat, co-founder and CEO of Flare, a startup that set its sights on revolutionizing live gaming streaming. “Flare empowers streamers with the tools they need to provide their viewers with a solid and thrilling experience, by developing a fully automated production studio that was built especially for streamers,” he explained.

“So we found that live gaming is still basic and we are talking about an industry that is booming, bigger than La Liga and most live sports and is going to be even bigger, and yet it is still basic,” Zbidat said. “When you compare the gaming streaming industry to other streams such as sports live streaming, you can see that sports live streaming is backed up with great technology, great shows, great effects, it is a show, it is not just watching basketball or football. You are watching a show and there are people and technology behind that show.

“We found that there is nothing to automatically and cheaply help streamers make their streams more engaging,” Zbidat explained. “Like let’s say halftime highlights and analysis, we are planning to give streamers the proper tools to make such a thing. When we watch streams, between games, we see the streams talk to their viewers, saying ‘remember when I did this, and that,’ and they cannot show it.”

Zbidat (26) and his co-founder Bilal Tayh (28), who both attend Ben Gurion University (Zbidat working towards his Bachelor’s and Tayh a Ph.D. student) believe they are the right team at the right time to help streamers make their broadcast more compelling and attractive without having to compromise. “Our algorithm is very sophisticated, it has machine learning, AI, and computer vision. We had to make something that was cost-efficient so when the algorithm runs it will not take much of the processor’s strength which is important to the streamer, we have to take into consideration not to affect his computer and gameplay.”

Flare’s toolbox already offers real-time replies, which the two showcased earlier this month for investors with Tayh, a former streamer himself, using the tool mid-game on Twitch. “We talked to streamers, we showed them what we do, they loved it and they want to try it,” Zbidat said, emphasizing “streamers need to focus on their viewers and playing well,” and that’s what Flare helps them do.

Currently, the duo is working towards securing its first fundraising round, with at least $1.5 million believed to be heading their way. “We are working on the UI/UX making a dashboard for the streamers, which will make it easy to use without being distracted,” Zbidat added. When asked about potential competitors, he seemed confident with his company’s trajectory. “We have competitors, but they focus on another vertical. We focus on a vertical we think is very important, but nobody knows how no one has thought about it yet. This is what we hear from our investors. We believe after we do it, if we do it correctly, people will chase us.” 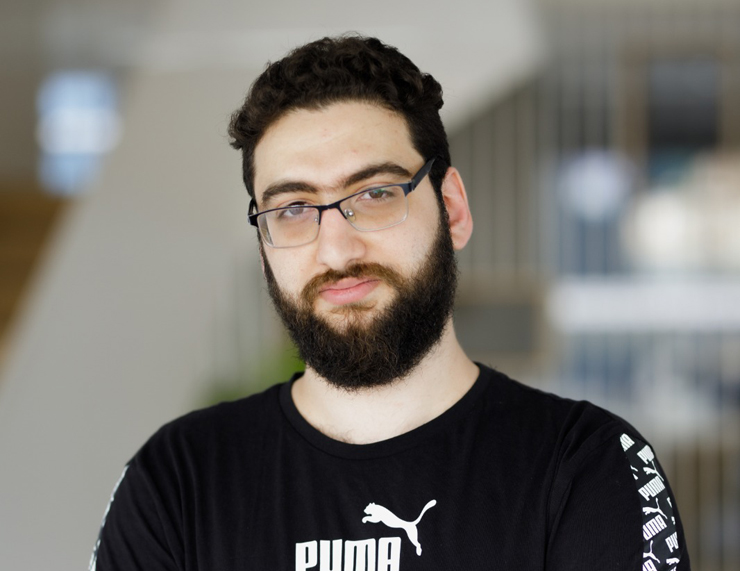 What makes Flare’s path even more unique and exciting is the fact the two men who present in front of investors and who turned down lucrative jobs in major tech companies are from the Israel-Arab community, a point Zabidt is not shying away from.

“Sometimes you see people are skeptic, that is why I might prefer to have someone who will make the introduction for me,” he said about navigating the Israeli Jewish-centric ecosystem. “But when I speak with someone they are sometimes skeptical because they are not used to meeting a young, student, Arab entrepreneur. The good thing on the other hand is that when I do start talking, they want to hear my story, and most investors I spoke with want to hear about it and I usually get another meeting with them.”