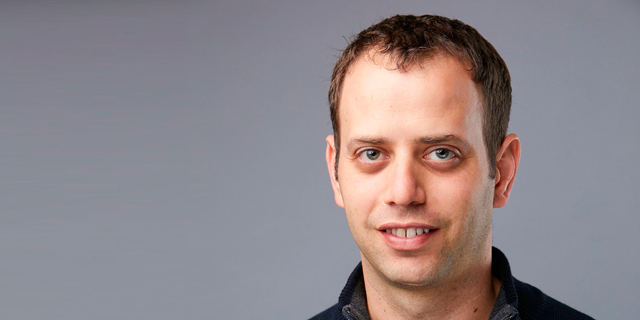 “We have an AI-driven algorithm that automatically designs AI algorithms to be more accurate and run faster in a production environment,” said Yonatan Geifman, Deci AI co-founder and CEO. “Our technology automatically designs new structures of neural networks, optimizing them for the data and machine learning problems we are trying to solve and to run faster on the production hardware.” 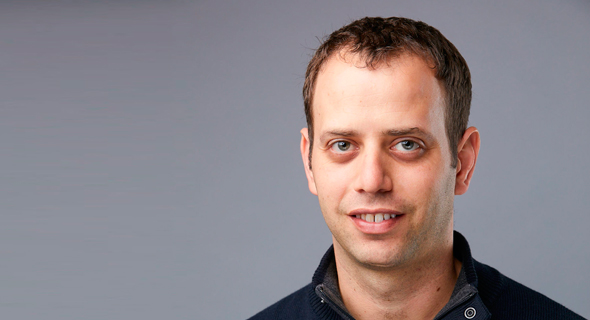 “Deci is a company that was founded a little more than two years ago with a goal of making AI more accessible and scalable, with a technology that improves the way people develop, build, optimize and deploy AI,” Geifman asserted. ​​”So basically, we help data scientists to solve their problems faster with automated tools.” Geifman founded the company in 2019 along with its chief scientist, Prof. Ran El-Yaniv, who was Geifman’s professor at the Technion, and COO Jonathan Eliel, who served with Geifman in a top air force intelligence unit. This past October, the company secured$21 million in its Series A round, which ​​was led by Insight Partners with Square Peg, Emerge, and Jibe Ventures all participating, bringing the company’s total raised to over $30 million. “We started with computer vision, now we are going through our early days in natural language processing. We work all the time on having better performance, better results, newer algorithms on top of our platform,” Geifman said. “We are also building our partnerships with vendors such as Intel, HP, and AWS, they help us reach customers at the right point when they have the specific pain of getting the model to production or building better models.” In fact, since March 2020, Deci and Intel have worked “to deploy innovative AI technologies to mutual customers.” Sharing Deci’s origins, Geifman recalled his time as a student, as well as his time at Mountain View. “During my Ph.D. studies in the Technion, I developed many deep learning models, many machine learning models and while building them I found that many trial and error iterations were needed, and each iteration needed a huge amount of computing, GPUs, and so forth, in order to converge to a solution of a good model,” he said. “Then,” he continued, “I went to work at Google and there I saw the scalability issues, how algorithms designed by data scientists need to work on a huge scale on Google’s services, and I understood that the solution that thinks about how the model will behave in production in terms of its scalability, run-time, memory should be taken into account when the data scientist is building the model.” 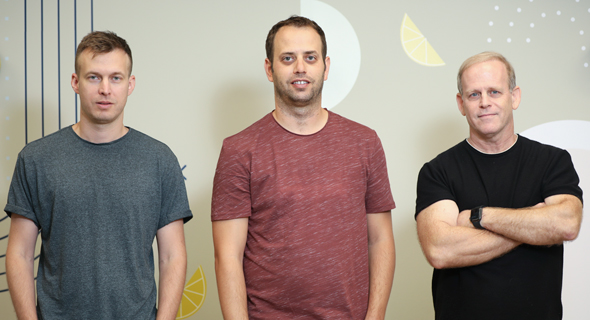 Today, Deci offers what Geifman refers to as a hybrid platform, calling it both an SDK, software development kit, and a SaaS product, stating developers can manage their workflow with the product’s dashboard. “The platform is fully available for our customers from development to production so the full version of the product is already shipped to several customers,” he said. “Our customers are U.S.-based, some are Fortune 500 companies, and basically, we target both large U.S. companies, as well as smaller ones.” “The trend today is software and hardware co-integration,” he continued. “Meaning, how do we integrate the chip’s design with the program we would like to run on it, with the understanding that the algorithm side is dynamic and we can utilize algorithmic advantages by using more efficient hardware. Today, Deci is at a place where it might be more beneficial to develop our own hardware.” The idea of building the hardware as well is not a new concept for Geifman. “Without naming names,” he said with a smile, “there were companies that wanted us to help them design their next generation of chips. They wanted to understand how our algorithmic insights could affect their next generation of chips.”

“At the moment, we are not concerned by any specific competitor, the feeling is that we operate in an untapped market, which grows by about 40% per year and no market leader has emerged yet. This also gives us the motivation to grow as much as we can and reach the market and land as many Fortune 500 companies as we can, and expand from there,” he said. Currently, Deci has 35 employees, but Geifman’s plan is to double the workforce. “Our technology is based on quality people and computing resources everyone knows, and you need to have enough from both to have good things happen. Now after we concluded our A round, we are focused very much on bringing the right people and giving them the tools and environment to succeed.”