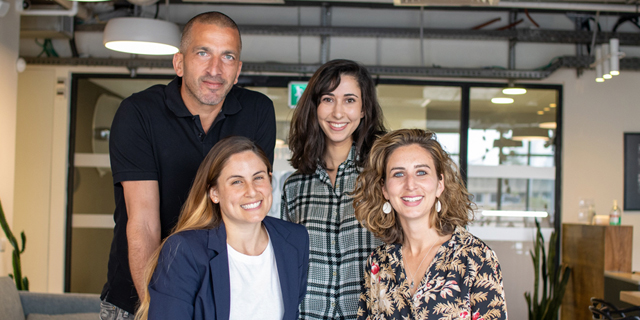 The fund intends to invest in 15 to 25 companies founded by Israeli entrepreneurs, with investment amounts up to $1 million per venture as a first investment

TAU Ventures, the investment fund of Tel Aviv University, announced on Monday the raising of a second fund of $50 million for investments in startups, with the opportunity to grow the fund to $70 million. The fund invests in early financing stages, often investing the first money in the company or after angel investment. The fund intends to invest in 15 to 25 companies founded by Israeli entrepreneurs, with investment amounts up to $1 million per venture as a first investment. 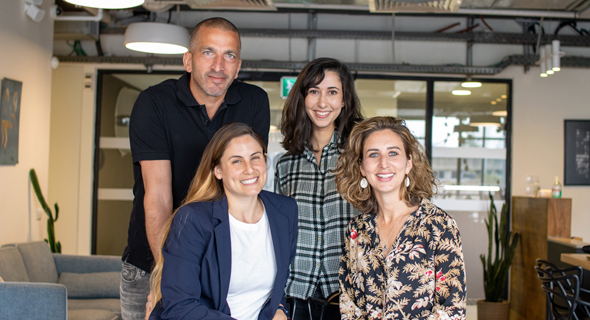 All investors from the previous fund have reinvested in the current fund. Both funds were led by Chartered Group, which brings together many leading entities from the Japanese industry, plus new investors, including Family Offices in the U.S. Canada and Europe. TAU Ventures was established in 2018 by Managing Partner, Nimrod Cohen, together with Tel Aviv University. TAU Ventures' first fund of $20 million began in 2018 and made 18 investments including: SWIMM, Xtend, Gaviti, MyAir, Castor, Medorion and more. The first fund IRR is in the top 10% compared to all U.S. funds from the same size and vintage. "We are in a period where a lot of money is circulating in the market. However, this can be misleading as there is still a shortage of investors in the early stages in Israel," said Nimrod Cohen, founding partner of TAU Ventures. "More investors are operating in A or post-seed stages. They do not talk to entrepreneurs in the initial stages and rather want to see a product that has already reached the market. We are covering this critical stage enabling new companies to emerge."

According to Ariel Porat, President of Tel Aviv University, “As part of Tel Aviv University’s strategic plan, we have made it a central goal to strengthen ties with industry here as well as promoting an international and multidisciplinary campus. TAU Ventures provides for entrepreneurs a platform with significant opportunities in innovation and making academic progress beyond the campus boundaries. It enables students to integrate practical experience with leading startups during their studies, and at the same time, it enables entrepreneurs to enjoy the diverse qualities of the campus."