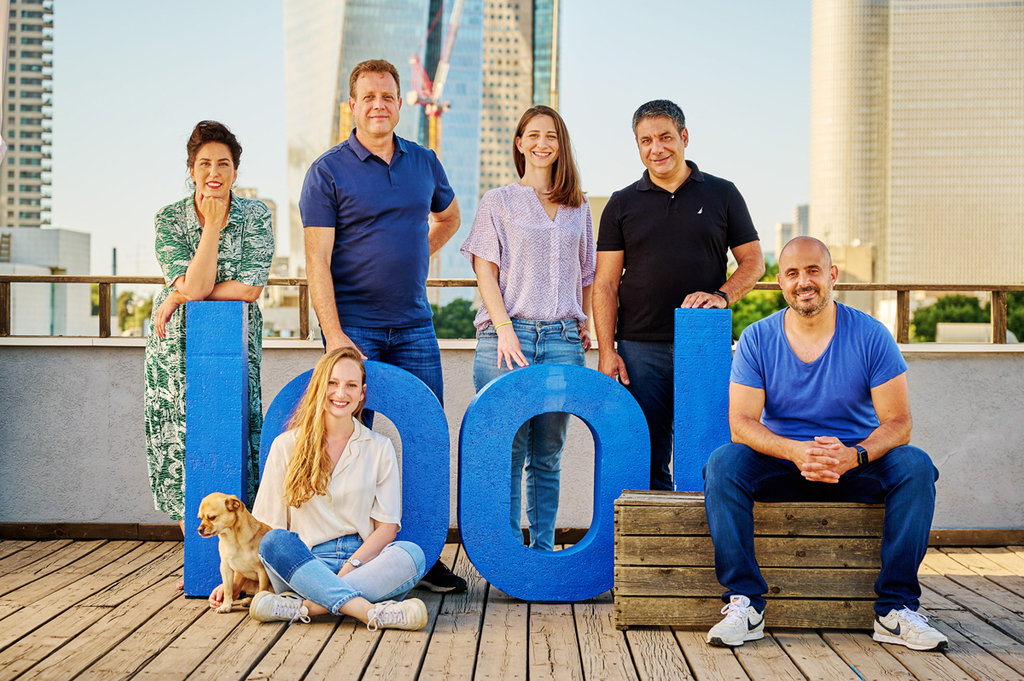 Venture capital fund lool, which focuses exclusively on Seed investments in Israeli companies, announced on Tuesday the $60 million first close of its third fund (lool III) targeting $100 million. The news brings the firm’s total Assets Under Management to $200 million. The fund also announced the appointment of Tony Saigh to Partner from his current role of VP Value Creation at the firm. Saigh is the former Skype Business Development Head. 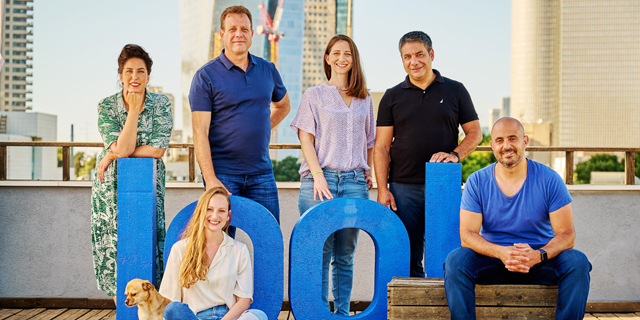 lool ventures was founded in late 2012 by Avichay Nissenbaum and Yaniv Golan and will continue to focus on Seed rounds in Israeli startups led by both serial entrepreneurs and first-time founders. The VC’s third fund is expected to invest in around 20 startups, while reserving capital to follow on through Series A and Series B. Investors in the first close of lool III include Israeli institutional investors, large family offices, and high net worth individuals - many of whom invested in previous lool funds, alongside successful Israeli founders and operators investing through its newly incepted “Collective”. Previous investments by lool include BeeWise, NoTraffic, Lightico, Flip, and Medisafe.

“It is often debated as to whether successful investors are better at selecting great companies or whether it’s their ability to help their portfolio succeed. We firmly believe it's a combination of both,” said General Partner, Avichay Nissenbaum.