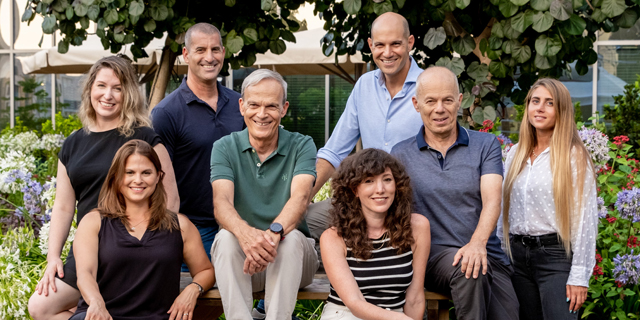 The Israeli VC has already made five investments in B2B startups from the fund, including insurtech companies Novidea and VOOM

Israeli VC JAL Ventures announced on Monday the closing of JAL II, a $105 million second fund. JAL II has already made five investments in B2B startups from the fund, some of which have raised follow-up rounds at significantly higher valuations. The second fund includes insurtech companies Novidea and VOOM; e-mobility company IRP, which provides solutions to enhance electric vehicle performance; and cyber company Infinipoint, founded by former Palo Alto Networks executives. The fund said that its fifth investment will be announced in the near future. JAL focuses on post-Seed and Series A rounds and invests in early revenue-stage Israeli technology companies. JAL invests in B2B companies across a range of sectors, including cybersecurity, enterprise software, AI and fintech. The team aims to deploy the second fund across approximately 10 startups.

LPs in JAL II include Israeli institutional investors, international financial institutions and family offices. JAL’s first fund of $60 million was launched in 2017 by four General Partners: Amiram Levinberg and Joshua Levinberg, both of whom were among the founders of Gilat Satellite Networks, together with Tal Shaked and Yair Elbaz. The team also includes Tal Grinstein Vaizer, Principal, Jasmin Kelman, Director of Finance and David Sikorsky, Venture Partner.

To date, JAL has invested in 20 companies, six of which have already been acquired, and the rest have carried out significant late-stage investment rounds. JAL’s portfolio includes cyber company Dome9, which was acquired by Check Point, as well as Perimeter 81, a leader in zero-trust network access. The portfolio also includes online commerce AI company Feedvisor; digital printing company Velox; travel technology company Fornova; camouflage technology company Ametrine; and cleantech company Solutum, which develops biodegradable alternatives to plastic. “Venture capital funds tend to invest in a large number of companies, with the understanding that many will end up failing, to be compensated for with a limited number of successes,” said Tal Shaked. “We do not adhere to this model, and one might say that we are risk-averse in this high-risk asset class. We prefer to carry out a relatively small number of quality investments every year, and to provide close on-hand support to each of them, which increases their chances of success. This is reflected in our high hit ratio over the years.”