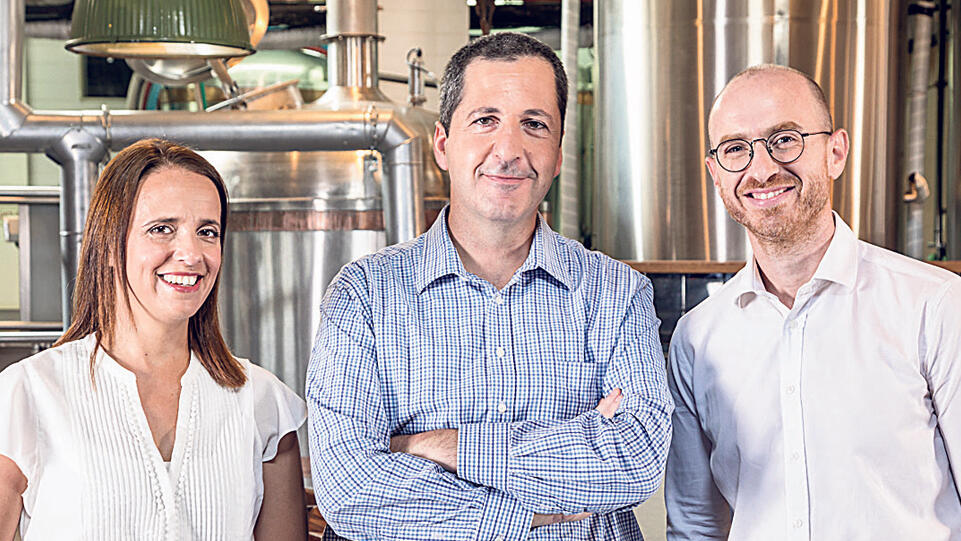 The foodtech company plans to use the funds to build a manufacturing plant in the U.S., aiming to bring its products to shelves in 2022

Israeli cultured meat company Future Meat is in the midst of raising $320 million at a $600 million valuation before money, Calcalist has learned. The massive round by any measure, and in particular by foodtech standards, will make Future Meat the most valuable Israeli company in its sector by a wide margin. U.S. food giants Tyson Foods and ADM, who both participated in Future Meat’s $26.75 million Series B in February of this year, are both expected to be part of the upcoming round as well. Tyson Foods is the world’s second largest meat manufacturer while ADM, a multinational food processing and commodities trading corporation, is currently traded on the New York Stock Exchange at a $35 billion valuation. Other investors in the company include Müller Group, and Rich's Products Corporation, alongside leading venture capital investors such as S2G Ventures, ADM Capital, Emerald Technology Ventures, Manta Ray Ventures, and Bits x Bites. 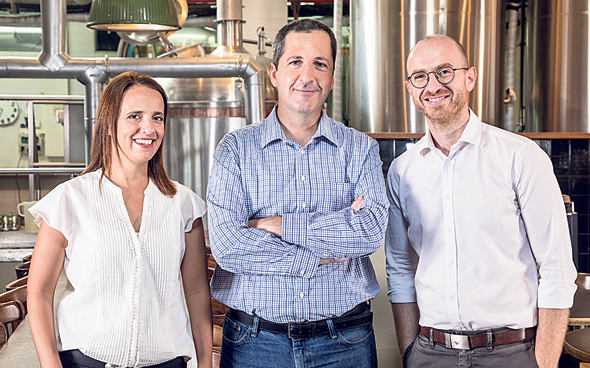 Future Meat’s technology is based on the rapid natural proliferation of connective tissue cells. What’s unique about their process is that unlike most artificially-grown meat, it does not require the expensive use of stem cells. Its technology is based on the work of its chief scientist Prof. Yaakov Nahmias from the Hebrew University of Jerusalem. The company’s CEO is Rom Kshuk. The huge upcoming round is meant to fund, among other things, the building of a manufacturing plant in the U.S. Future Meat , founded in 2018, is planning on offering its products to the wide public at relatively lower prices compared to current meat substitutes. The company announced in June the opening of the world's first industrial cultured meat facility. The facility, located near its headquarters in Rehovot, is capable of producing 500 kilograms of cultured products a day, equivalent to 5,000 hamburgers. "This facility opening marks a huge step in Future Meat Technologies' path to market, serving as a critical enabler to bring our products to shelves by 2022," said Rom Kshuk at the time. "Having a running industrial line accelerates key processes such as regulation and product development."

Currently, the facility can produce cultured chicken, pork and lamb, without the use of animal serum or genetic modification (non-GMO). The facility further supports Future Meat Technologies' larger efforts to create a more sustainable future. The company's cruelty-free production process is expected to generate 80% less greenhouse emissions and use 99% less land and 96% less freshwater than traditional meat production. Future Meat Technologies aims to reach shelves in the United States in 2022 and is currently in the process of approving its production facility with regulatory agencies in multiple territories. The company is eyeing several locations in the United States for its projected expansion. Future Meat is planning a $2 billion funding round when it begins its marketing push in 2022.