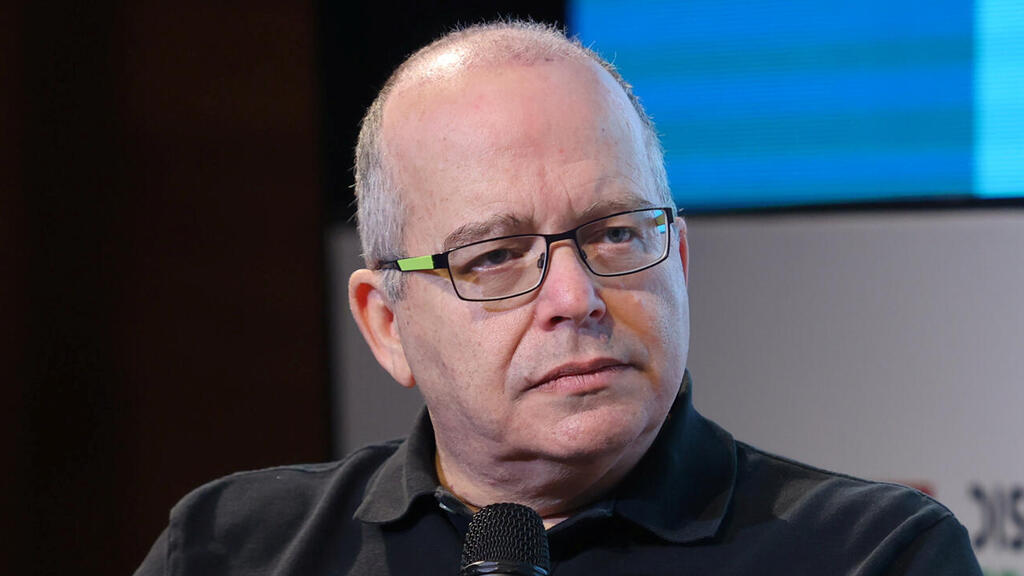 So said Chen Amit, co-founder and CEO of Tipalti during Calcalist and Discount Tech’s Unicorn Forum in Tel Aviv. The fintech company is looking to recruit those with minimal representation in the high tech industry whether ultra-Orthodox, women, or Arabs. “It will help us in the long run”

“I believe in bringing in more people from peripheral communities since it will help us in the long run,” said Chen Amit, co-founder and CEO of Tipalti during a conversation with Calcalist’s Meir Orbach at the Unicorn Forum event hosted by Calcalist and Discount Tech in Tel Aviv on Sunday. “Tipalti conducts automation for medium-sized organizations’ financial divisions. It automates everything, aside from bookkeeping,” he said. “Tipalti has an $8 billion valuation, and I think that investors have realized just how big that opportunity is. The market is in its infancy, it has a million customers and perhaps 4% of them receive services, so we are in an excellent place in terms of competition and customer retention. There aren’t any alternatives, and we aren’t done yet. The market is large, and we have a competitive edge. Over the next 18 months, we’ll invest in our new product just like we’ve done in the past.”

Only a few days ago, Tipalti announced that it raised $270 million in a round that went entirely to the company’s accounts, at an $8.3 billion valuation - four times that of its previous round that it completed in September 2020. This round brings the company’s total funds raised (since its founding) to over $550 million. “We’re the largest registered private company in Israel; there are other companies that are Israeli in character but we’re the largest,” Amit said. “Over the past year, people have at times criticized the Israeli high tech industry. It is an excellent place, but some of their criticism is legitimate. Are there problems? Yes, there are socioeconomic gaps, and that is an issue. The industry and entrepreneurs have a responsibility to change that, and I think the government also needs to help. Entrepreneurs want to do good, and that makes sense considering who we are hiring.” “I think there are ways to create change. On one hand, there are socioeconomic gaps, but there is also a worker shortage. If we make investments that will bring in more people from peripheral communities to the industry and encourage people to pursue technological subjects, everyone will profit and we’ll be able to shrink socioeconomic gaps.” “It isn’t all doom and gloom yet. The first wave of inflation has reached the U.S., but estimates are that companies who create value will continue to soar. There are plenty of Israeli companies who bring added-value, and could be dominant in their own markets. When Facebook went public, many considered its valuation to be insane. People said the same with Google, but now it’s all history. There is significant revenue and growth in tech, and it isn’t going to stop.”

“There’s a competition over talent. Everyone is looking to hire employees. We have 730 employees and have doubled our manpower. Our company demands excellence - in recruitment, marketing, etc., and we’ve succeeded in hiring many in Israel. We’ve also opened up an R&D center in London since there’s talent there, as well as in Texas, Vancouver, and Toronto. It’s important to go where there’s talent, but not forget about Israel. We turn to sectors that have minimal representation in the high tech industry, such as the ultra-Orthodox, women, and Arabs and are also examining ways to work with developers in the Palestinian territories. I believe in promoting and bringing in those from peripheral communities, since it will help us in the long run.”