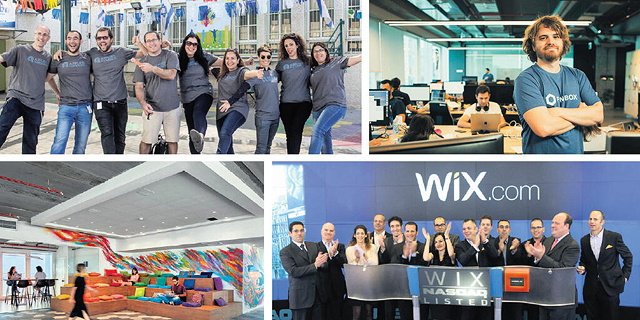 Local companies recorded more than 77 mega-rounds of over $100 million last year, more than double of 2019 and 2020 combined

Israeli tech companies raised a record $25.6 billion in 773 rounds in 2021, according to the IVC-Meitar Israeli Tech Review 2021 published on Monday. This figure represents a 146% increase on the amount raised in 2020, with the number of rounds rising by 28%. Israeli startups ended the year with a bang, with the fourth quarter seeing companies raise $8 billion in 206 rounds compared to $5.7 billion in 170 deals in the third quarter. 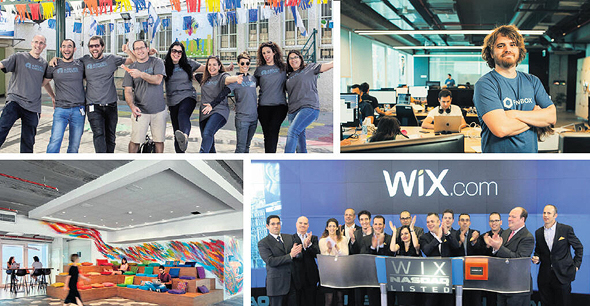 It was a record year for Israeli tech. Photo: Shutterstock and Courtesy

"Clearly, 2021 has seen record volumes in the Israeli high-tech market. Yet, there are some aspects that need to be considered regarding Israeli tech companies – they will need to prove their value, and grow their revenues next year,” said IVC CEO Guy Holzman. “Moreover, it looks like Israeli high-tech has reached a certain ceiling with approximately 9,500 active tech companies, with foreign multinational centers and Israeli companies with high resources continuing to attract the local workforce.”

Adv. Mike Rimon, a partner in Meitar Law Offices, pointed out that "2021 was the year of the "Big Bang" in terms of IPOs of Israeli companies in the U.S. After years in which very few Israeli companies went public in the U.S., this year 23 Israeli companies listed their securities in the U.S., most of them at very high valuations. We assume that the number of Israeli companies that will go public in the U.S in 2022 will be lower than in 2021, but there is no doubt that in contrast to the past, an IPO became an extremely relevant exit alternative for many Israeli companies." According to the report, there were a record 155 rounds of over $50 million in 2021, totaling $18.93 billion. This is a sharp increase from 2019 and 2020 when there were 39 and 47 such rounds, respectively. In addition, there were 77 mega-rounds of over $100 million compared to 18 and 20 such rounds in 2019 and 2020, respectively. These rounds totaled $14 billion and made up 55% of the overall sum raised last year.

The report showed that the leading sectors when it came to mega-rounds were cybersecurity with 23, and fintech with 21, a dramatic rise from eight and five, respectively, in 2020. The numbers and amounts of foreign investments in 2021 also registered a record, reaching $18.64 billion – 73% of the total capital raised, a similar share to 2019 and 2020. The gap in amounts and numbers between these two groups of investors – local and foreign investors – has continued to grow.