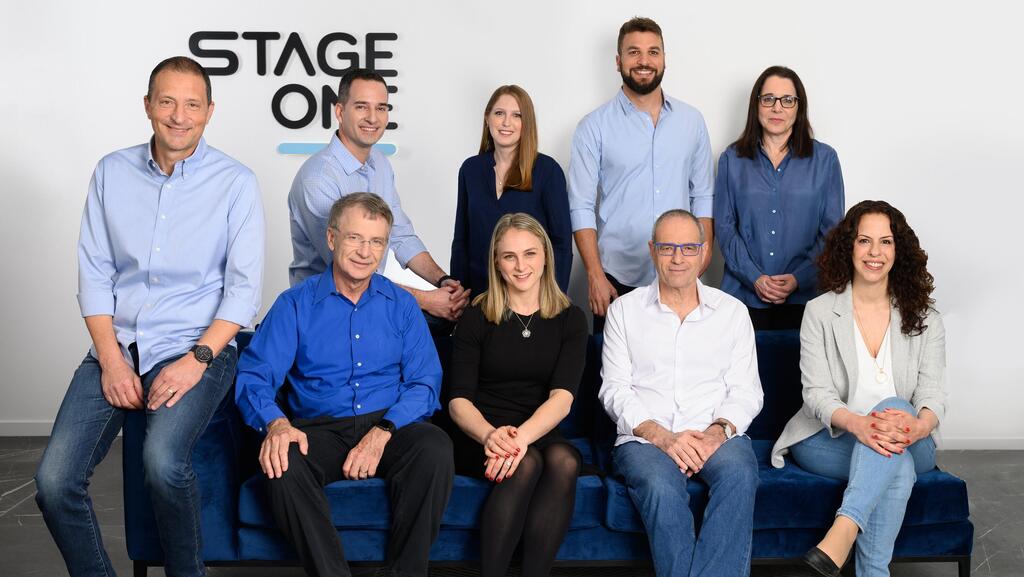 The Israeli VC, which took its assets under management to $500 million, plans to invest $150 million in early-stage Israeli startups, with an additional $85 million being allocated to follow-on investments

Israeli venture capital firm StageOne Ventures announced on Tuesday that it has completed raising $235 million towards its fourth fund. The new fund will operate based on a dual model: a primary fund of $150 million to focus on Seed investments for early-stage Israeli startups and, in parallel, an additional $85 million to be used for follow-on investments in the new fund's leading portfolio companies. This brings StageOne's assets under management to $500 million. Most of the investors in the new fund are repeat investors from previous StageOne funds, including institutional and private investors from the U.S., Israel, Europe, and Japan. 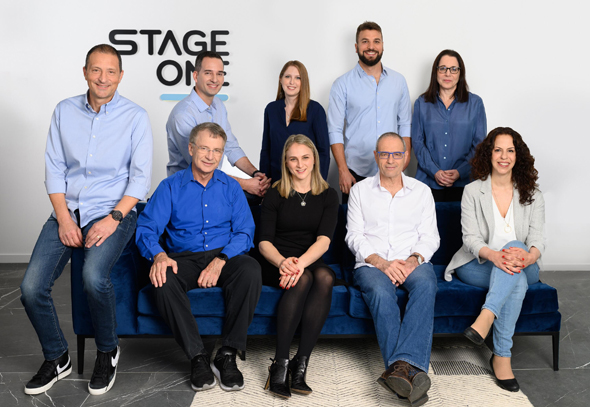 StageOne has been active for two decades and has invested in over 50 companies to date, including some of Israel's most noted technology companies. Some of StageOne's recent exits include Epsagon (acquired by Cisco), Avanan (acquired by Check Point), Otonomo, which was listed on Nasdaq, and Apolicy (acquired by Sysdig). StageOne was the first investor in all four companies and was a significant shareholder at the time of exit. StageOne is led by Yuval Cohen (Founder and Managing Partner), Tal Slobodkin (Managing Partner), Tal Jacobi (Partner and CFO), and Nate (Netanel) Meir, whose promotion to Partner coincided with the launch of the fourth fund. Meir has over a decade's experience with investments, business development, and management in the world of VC, global companies, and startups. The investment team also includes two Principals: Nofar Schnider, who is a graduate of the IDF's elite 8200 unit, and Aviad Ben-Laish, who is a veteran of almost a decade at Accenture Ventures.

"Given the massive Israeli technology companies' successes we saw in the past years, we believe that Israel will produce more global, category-leading technology companies over the next years, and we are preparing accordingly,” said Founder and Managing Partner, Yuval Cohen. “The new fund will allow us to continue leading early-stage investments and provide entrepreneurs with their initial funding as well as any follow-on investment rounds necessary to build leading companies." "The launch of our latest fund will help us build on the great momentum we experienced in past years and to continue investing in exceptional entrepreneurs. The expansion of StageOne's investment team will allow us to provide better support to our existing portfolio companies and strengthen our ability to lead new investments," said Managing Partner, Tal Slobodkin.