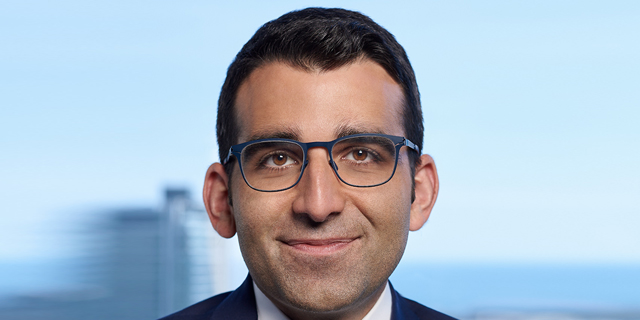 Goldberg joins the Israeli company from Magna International, one of the world’s largest automotive suppliers

REE Automotive announced on Thursday the appointment of automotive industry finance executive David Goldberg as the company’s Chief Financial Officer (CFO) effective February 2022. Goldberg joins REE from Magna International, one of the world’s largest automotive suppliers, where he is currently Senior Vice President of Corporate Development, following a role as Vice President of Finance and Corporate Development at the company.

Goldberg brings to REE 20 years of experience in corporate finance, mergers & acquisitions, and management consulting with progressively senior roles at Morgan Stanley, Bain & Company, Greenhill & Co. and Magna International. Goldberg succeeds Hai Aviv, who has been REE’s CFO since 2018 and who led the company’s growth from stealth mode through to its successful listing on Nasdaq. REE currently has a $1.7 billion market cap, with its share price dropping by around 50% since August. The company's technology, named REEcorner, takes critical components such as steering, braking, suspension, and control, and puts them into a single module located between the chassis and the wheel. This, in turn, produces the industry’s flattest EV platforms which are designed to provide more room for passengers, cargo, and batteries.

Headquartered in Herzliya, Israel, REE has an Engineering Center in the UK, as well as subsidiaries worldwide including Japan and Germany, and plans to open its U.S. headquarters and first Integration Center in Austin, Texas. “REE has developed groundbreaking technology set to revolutionize the EV market space which is seeing a massive shift towards vehicle electrification,” said Goldberg. “REE is uniquely positioned to capitalize on the significant EV market opportunity and serve as the underpinning for zero-emission electric and autonomous vehicles. I am excited to join REE at such a pivotal stage and help steer the company through this next phase of growth.”