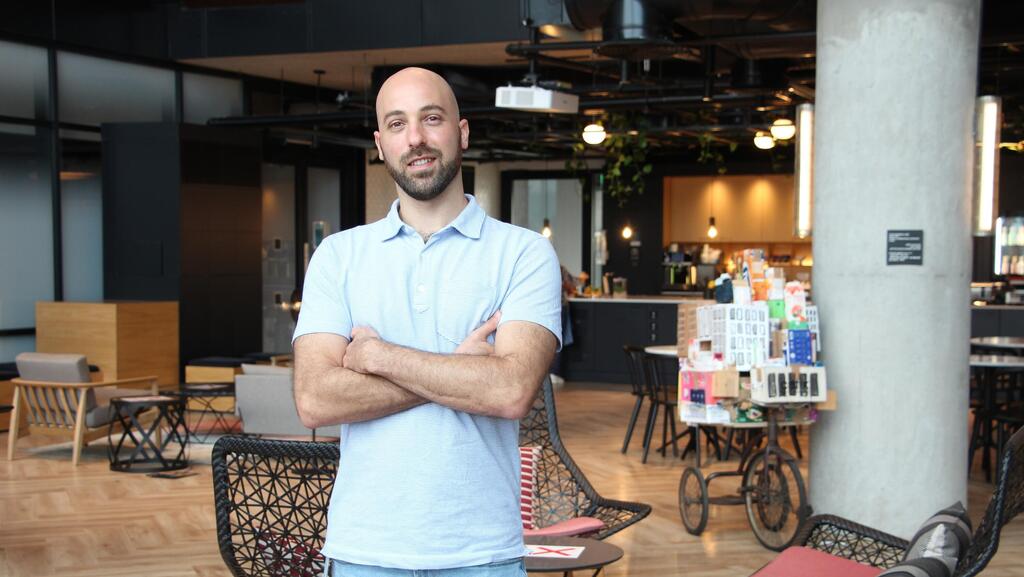 A new study conducted in the United States by the consulting company McKinsey, reveals that most transgender people are not comfortable being out in professional interactions. "The professional environment in Tel Aviv is very friendly to the LGBTQ+ community, but it's still new to the discourse about transgenders"

Transgender people are twice as likely to be unemployed as cisgender adults, but even when they do work, their situation is bleak. A cisgender employee earns 32% more each year than a transgender one, even if they have a similar or even a higher education level, reveals a new study conducted in the United States by the consulting company McKinsey.

Furthermore, more than 50% of transgender employees admitted they do not feel comfortable going to work, and 66% reported that they remain in the closet in professional interactions outside their own companies. Additionally, transgender employees feel far less supported in the workplace than their cisgender colleagues do. They report that it’s more difficult to understand workplace culture and benefits, and harder to get promoted. They also feel less supported by their managers. 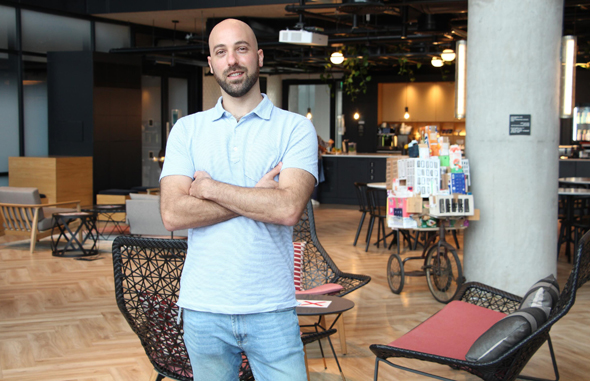 "Physical and mental security at the workplace is very important, and insecurity is one of the reasons transgenders earn less. When you feel like you're the only one in the company, you feel less secure, you speak less at meetings, and get less support from the management – and all of these things are really important for one's advancement in the workforce,” says Maital Guttman, Head of D&I (diversity and inclusion) at McKinsey Europe. According to her, transgender employees see fewer successful transgender people, hence they find it harder to advance. They also don’t always apply for jobs in the first place, work in part-time positions, and tend to take lower-paying jobs.

In the U.S. the number of people identifying as transgender is growing. There are 2 million transgenders in the U.S., but also about 1.5 million on the spectrum. According to Guttman, this number surprised the researchers. "Despite a rise in the discourse around transgender people, in the media at least, according to the data their experience in a workplace is very difficult,” says Guttman.

In Israel, or at least in the "State of Tel Aviv", workplaces are very LGBTQ+ friendly, but the discourse around transgenders is still new and underrepresented, according to Guttman. "I've worked in the field of diversity and inclusion for a long time, but only in recent years has there been a real discussion about transgenders in the LGBTQ+ community. There are many professionals that are unaware of transgenders' different experience in the workplace."

One of the things that make this even more complicated in Israel is the gendered language, which makes it even more difficult to compose all-inclusive classified ads. The McKinsey researchers explain that transgender self-esteem is magnified when proactive, positive actions are done to promote inclusivity in the workplace, making transgender employees feel more comfortable. McKinsey even suggests steps that companies can take to tackle inequality, starting with promoting transgender inclusivity in the company by offering benefits tailored to the transgender community (especially healthcare that includes mental health support) and adjusting the company's code of conduct.

In Israel, one company implementing at least one of McKinsey's recommended steps is Microsoft Israel R&D. Following an initiative by one of its employees, Nimrod Aldaag, it launched the Transpose program that trains transgenders for work in the high-tech sector and gives them basic tools for career development.

Aldaag, who is 34-years-old, came out as gay at 15, and today he is married and has three children. "Ever since I was younger it was very important to me to be involved in the LGBTQ+ community. I worked at Cybereason before I started at Microsoft and I had a colleague in the U.S., a transgender woman I met at work, and we shared a great relationship. I asked myself how come I'm in high-tech for so long and this is the first transgender I've met. I realized that the overlap between these two groups isn't large enough, in my opinion, and asked myself how I can personally promote it, produce more transgender presence in high-tech, and on the other hand help the weakest and most vulnerable group in the LGBTQ+ community to integrate into this industry. The project was born out of this,” he says.

The project provides training to the transgender community, to help them fit in with the high-tech field. "The transgender community faces more obstacles in the path to employment than the general population. High-tech generally has an accepting and inclusive attitude that makes me believe Transpose has the potential to combine both worlds. Beyond the fact that it is our responsibility, we benefit from it as a high-tech company. Diverse teams encourage out-of-the-box thinking,” Aldaag says.

Today Transpose has 11 graduates, four of whom are already employed in the industry and another four are still finding their way. The purpose is to accompany the project's graduates and assist them in joining the field. In addition, the program tries to make itself known to other high-tech companies and help them realize the benefits of diversity, and to examine together with their HR departments how to create a more effective recruitment process.

"We work with a number of organizations in the LGBTQ+ field and advertise the project organically. We didn’t do much filtering because we wanted to reach a wide audience and find people with potential, who lacked a foot in the door,” says Aldaag. The training, which was carried out by volunteers mainly from Microsoft, is divided into a few sections: acquaintance with the high-tech world and what jobs exist, administrative skills, computerized working environment, how to write a resume, and how to open a LinkedIn profile and extend one's network.

"Our current focus is to give the trainees a foothold. One of our graduates joined a cyber company in an HR position, another started a marketing job in a unicorn company and yet another went in a technical direction and found a job as a technician,” he says.