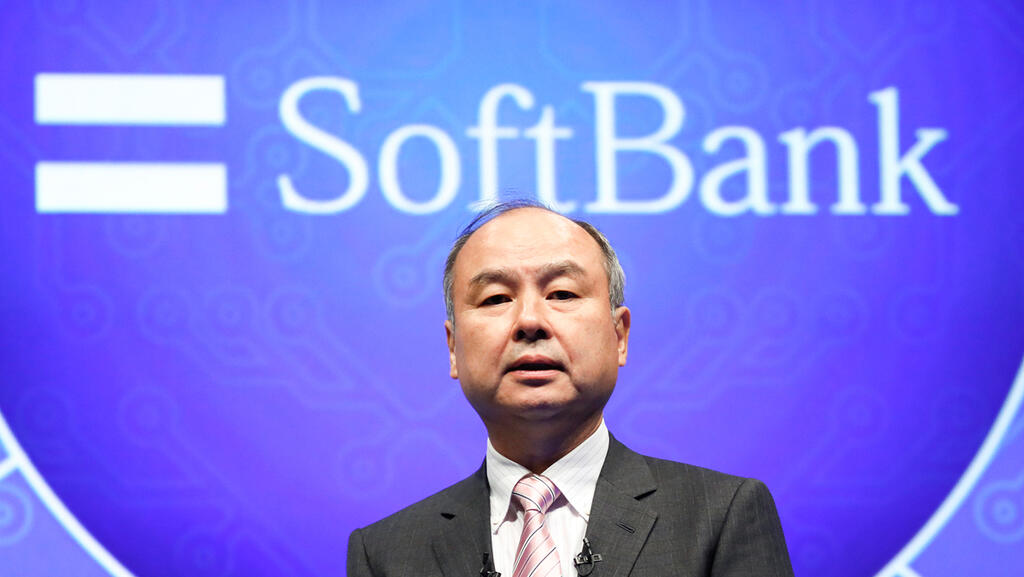 This marks a 190% leap compared to 2020. The number of investments also rose - 85 compared to 63 the year prior. Japanese investments accounted for 15.8% of all foreign investments in Israel, and since 2000, Japanese companies have invested a total of $13 billion 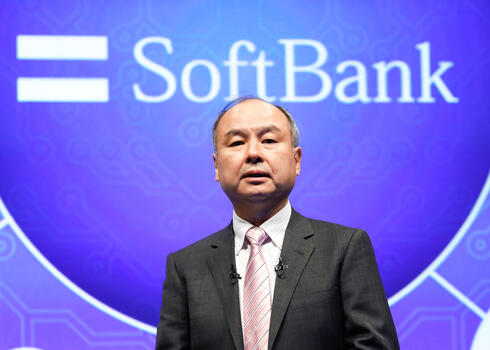 A total of $13 billion since 2000 Since the year 2000, Japanese companies have invested $13 billion in Israel. The momentum of Japanese investment in Israel soared from 2015 after the exchange of diplomatic visits between then-prime ministers Benjamin Netanyahu and Shinzo Abe. This trend continued following the signing of investment agreements and a security memorandum of understanding and led to collaborations in the fields of cybersecurity, space, academic research, and agriculture. While 2020 was defined by the entrance of Japanese institutional investors (insurance companies and banks) who increased their presence in Israel, including the establishment of independent offices and cooperation with their Israeli counterparts, 2021 saw the entry of Japanese venture capital funds into the country, whether through Israeli branches or independently. Currently, 18 Japanese VCs operate in Israel through cooperation agreements. That includes the public entry of Japan’s two leading tech companies - NTT and SoftBank. They join 95 other tech, investment, industrial, telecommunications, and other companies which have created an active Japanese community that influences the Israeli high tech scene. This year, nine new companies made their first investment in the country and joined this community. Another factor that proves the maturity of Japanese investments in Israel is the transition to more advanced stages of investments. A few years ago, the majority of investments were in initial stages of development, while this year the share in growth stages has increased.

A major part of the impressive growth were the three significant acquisitions that were completed this past year by Japanese companies, with Itamar Medical being acquired by the ZOLL Medical Corp., an Asahi-Kasei company, Medi-Tate being acquired by Olympus, and Celano being acquired by Renesas. Elchanan Harel, CEO of Harel-Hertz noted that these growth figures are more impressive when considering they were all “digital investments,” which were conducted through Zoom calls and without any physical meetings between the parties due to the coronavirus (Covid-19) pandemic. That also points to the maturity of the relations between Japanese business people and their Israeli counterparts. According to the Harel-Hertz group, the escalation in the trade wars between the U.S. and China, as well as the rise in tensions between Eastern Asian countries and China, Israeli companies focus on Japan as their Asian business center. Many Israeli companies are now examining options of opening branches and offices in Japan, and are appointing local Japanese managers to represent their companies locally, recognizing their economic importance, and viewing Japan as a convenient center for operations in Asian countries.