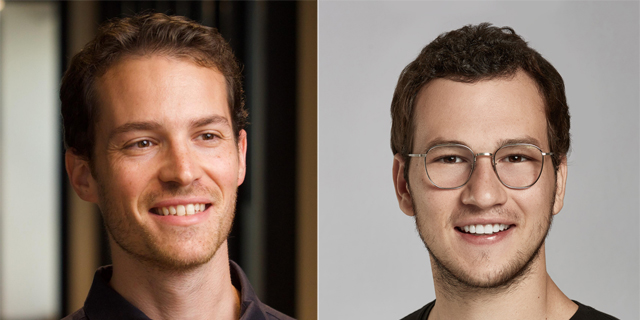 “We are certainly planning to go shopping in the country,” Brex CEO Henrique Dubugras told Calcalist following the company’s announcement that it has raised an additional $300 million at a $12.3 billion valuation

“We have acquired one company in Israel and we are very excited about what’s to come,” Henrique Dubugras, CEO of fintech company Brex, which announced on Tuesday that it has raised an additional $300 million in a Series D-2 round at a $12.3 billion valuation, told Calcalist. Brex purchased Israeli startup Weav for $50 million in August of last year and Dubugras revealed the company is eyeing additional purchases in the country. “We are excited about making additional acquisitions in Israel and are certainly planning to go shopping in the country. Weav was a very successful acquisition for us. Many of our products are developed in the country, like our e-commerce products. We are planning to recruit hundreds of new employees, including in Israel, and complete acquisitions that will accelerate this journey. The future is going to be very interesting.” 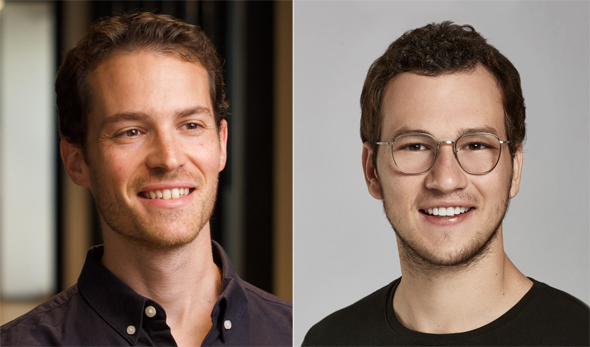 San Francisco-based Brex offers credit cards, business cash accounts, spend management, and bill pay software together in a single dashboard, aiming to become a fully integrated and holistic financial platform for businesses. Weav’s technology helps accelerate the connectivity of the Brex platform, allowing the company to achieve this goal quickly and further support Brex’s ability to serve customers in many different industries. Brex raised $425 million at a $7.4 billion valuation last April. Notable investors in the company include Tiger Global, Y Combinator Continuity, Ribbit Capital, DST Global, Greenoaks Capital, Lone Pine Capital, and IVP. Brex's technology is in use by several Israeli unicorns including Wiz, Next Insurance, and Gong. Its Series D-2 round was led by Greenoaks Capital and Technology Crossover Ventures (TCV). Since the company’s founding in 2017, Brex has raised a total of $1.2 billion from investors.

Brex set up an R&D center in Israel on the back of Weav’s infrastructure and led by Weav CEO Nadav Lidor. Weav, was founded in 2020 by Avikam Agur, Nadav Lidor, and Ambika Acharya.

“On the back of the latest funding round and Brex’s tremendous growth in the five years that have passed since its founding, the company has set itself very significant goals in Israel and abroad,” Lidor told Calcalist. “We are looking for excellent companies that we can acquire and become part of our global expansion. We are focusing on Israel as a central market. We are looking for fintech companies with complementary products that can provide added value, as well as strong teams to join our R&D center in the country.”