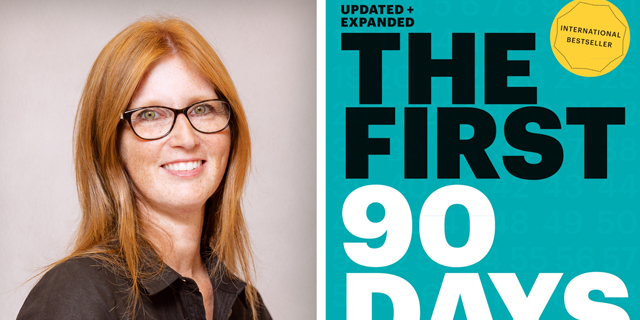 CTech's Book Review: Setting the foundations for a successful career 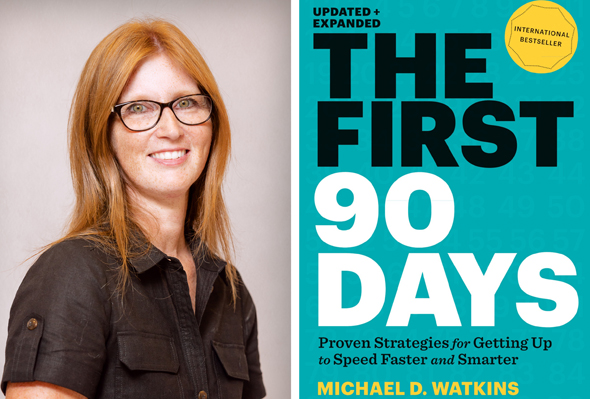 Transitions are critical times for leaders. In fact, most executives agree that moving into a new role is the biggest challenge a manager will face. While transitions offer a chance to start fresh and make needed changes in the organization, they also place leaders in a position of acute vulnerability. This book offers proven strategies for conquering the challenge of transition - no matter where you are in your career.

By walking you through every aspect of the transition scenario, Watkins identifies the most common pitfalls new leaders encounter and provides the tools and strategies you need to avoid them. You'll learn, for example, how to secure early wins, an important first step in establishing yourself in your new role. Each chapter also includes checklists, practical tools, and self-assessments to help you assimilate key lessons and apply them to your own situation. Important Themes: The good news is there are things you can do to dramatically accelerate your transition into your new role and make it successful. Some of them are:

This book "The First 90 Days" was recommended to me by Renee Russel, a professional mentor I worked with a couple of years ago. She suggested I read the book as I step into my new role as the CMO of Five Sigma. The book gave me a really good step-by-step master plan on what to do and how in the first 90 days after being appointed to my new position. There are many takeaways, but the main one is that getting into a new role requires deep preparation in many dimensions: Critiques: The book discusses all sorts of transitions: a new role in a new organization, a new role in the same organization, moving up or moving sideways. I was specifically interested in a situation of moving up into a new role and a new organization, as such some examples were more relevant for me. Who Should Read This Book:

This book is a MUST for any leader who is getting into a new role. Taking the time to read and prepare will dramatically increase your ability to succeed in your new role.