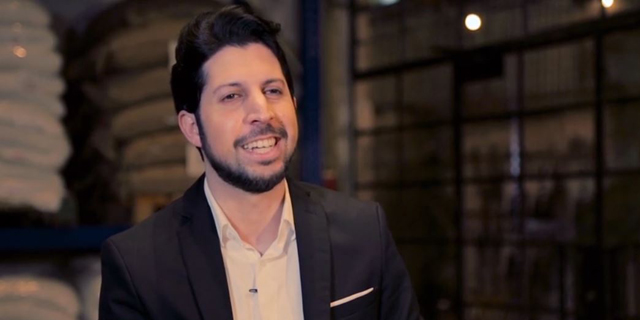 We may be in the early days of 2022, but for many advertisers and publishers, it is 2023 that has many companies, executives, and publishers scratching their heads. Google’s announcement that it would block third-party cookies from its Chrome internet browser means it will join Microsoft, Apple, and Mozilla in preventing digital publishers from targeting advertising. It’s a move that will change the way advertisers communicate with their audiences. 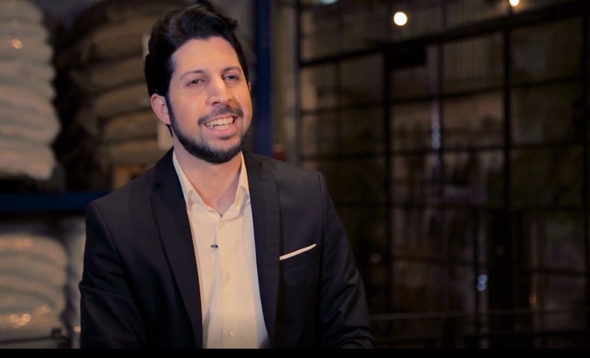 “It’s a crazy thing, it will change the whole advertising area,” explained Gil Rabbi, Founder and CEO at Storycards. After running a technology agency called Rabbi Interactive for 20 years, he and his team have recently launched Storycards for enterprises who are looking for new and future-proof ways to gather data on their users. Its no-code engagement products help companies and publications easily build quizzes, trivia, forms, and other engagement tools to help its clients gather data on its users. In just two months since it was launched for use, the SaaS product is already used by 10 clients, many of whom are publishers and some of which are some of the biggest sites in Israel. Rabbi claims that news publishers like Ynet and Mako are clients, frequently building their own engagement tools that can be easily embedded into their sites and used to gather preferences and important information that the publishers can then use for targeted advertising. “We are the only engagement platform that gives our clients some score regarding the engagement,” Rabbi explained. “You can understand if your product works or not, and what you need to do to make it more engaging.” Storycards is benchmarked to the industry and helps clients see their engagement compared to other publications. For example, they can see the number of views, completion rates, time spent on the site, and other metrics. Most important considering Google’s upcoming changes, Storycards doesn’t own any of the data it helps produce - it is returned and owned entirely by the client for advertising purposes.

“We are the only platform that gives the ability to create a campaign for specific targets that advertisers want. If the advertiser wants to create some ads only for people that smoke 10 cigarettes a day, Facebook can’t give these details or target (them). With Storycards, you can. Because you can create something that offers preferences, and the user chooses this,” he explained.

According to GlobalStats, Google’s Chrome has a 65% market share in the world for browsers. Google, Facebook, and Amazon all account for 64% of U.S digital ad spending. This means that changes to the third-party cookies that they allow on their platforms can have far-reaching effects on the companies that heavily rely on their sites to advertise their product or service. Storycards bypasses this, it claims, by giving the power directly to the publishers instead of relying on the duopolies currently in place on Web 2.0. “If Mako has Tesla campaigns, and Tesla wants only people that drive inside the city, it’s not something Google or Facebook can bring you. Mako can create a quiz to publish it and the user loves it and plays it, then all the answers get some banner regarding Tesla,” Rabbi continued. Next year, publishers will make the major transition to this new world of advertising, and publishers won’t be able to show precise demographics or advertisers. This means that engagement platforms on websites will have a lot more leverage, and publications will need to invest in implementing them seamlessly into their UX to get the information they need. “The internet is changing, it’s not like before where you just enter and read an article and go out - it’s changing,” he concluded. “This is the time for our product.”