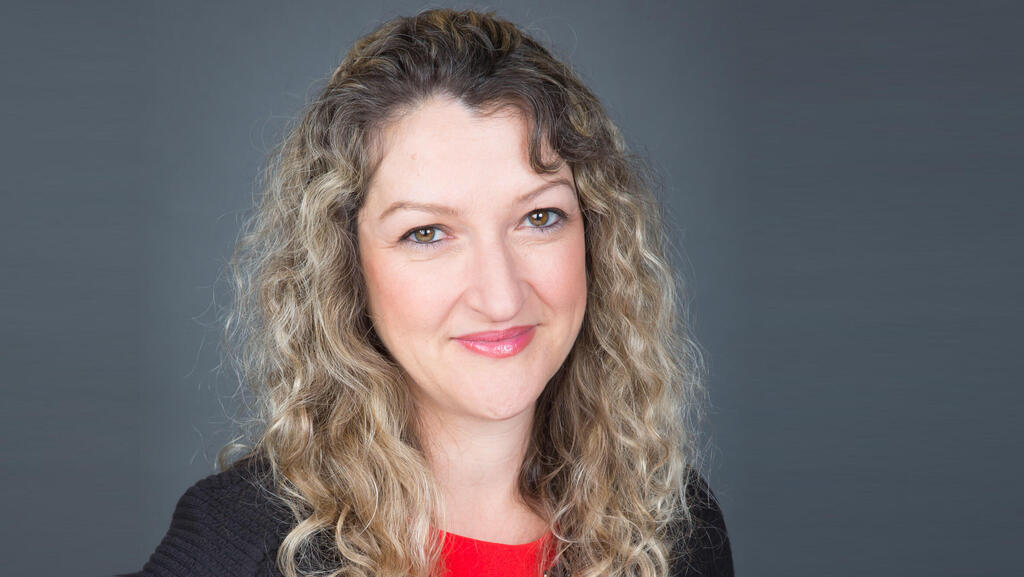 Is NEXT Insurance closing on an initial public offering? The Israeli-founded company gave a strong indication that this is indeed the case with the announcement of the appointment of Teodora Gouneva as the company’s new CFO on Thursday. Gouneva served as Vice President Finance, Homes and Experiences at Airbnb until recently and prior to Airbnb she spent over 15 years at PayPal in various finance leadership roles, including CFO of acquired companies Venmo and Braintree. Gouneva supported successful IPOs at both PayPal and Airbnb and also has extensive acumen in M&A, equity and debt financing, international expansion and new product launches. As the VP of Finance at Airbnb, she built the business finance function and created performance and financial management processes needed to enable growth as a public company. 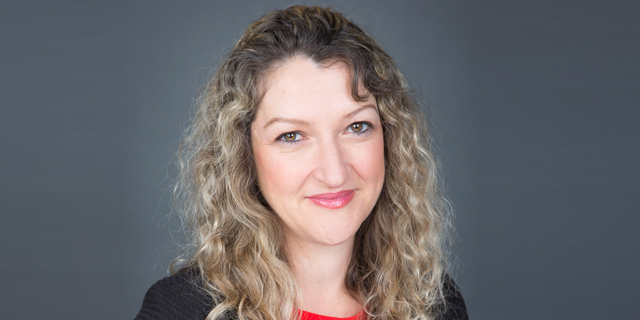 Gouneva steps into the role previously held by Michelle Chung, who will now serve as NEXT’s first Chief Corporate Officer and will lead the company’s legal, people and operations functions. “I’m very excited to join the dedicated team at NEXT who truly cares about helping unlock the potential of entrepreneurs and small businesses everywhere, and I’m looking forward to building on the company’s achievements in 2022 and beyond,” Gouneva said. “I am passionate about how technology and innovation can improve and advance age-old industries that people rely on everyday. NEXT’s mission to transform small business insurance for the good of their customers aligns incredibly well with my interests and expertise.”

NEXT Insurance was founded in 2016 by Israeli entrepreneurs Guy Goldstein, Alon Huri, and Nissim Tapiro. The company has raised $881 million to date and reached a valuation of over $4 billion in its latest funding round in March of last year. The company is headquartered in Palo Alto and employs around 1,000 people, 250 of them in its R&D center in Kfar Saba, Israel.