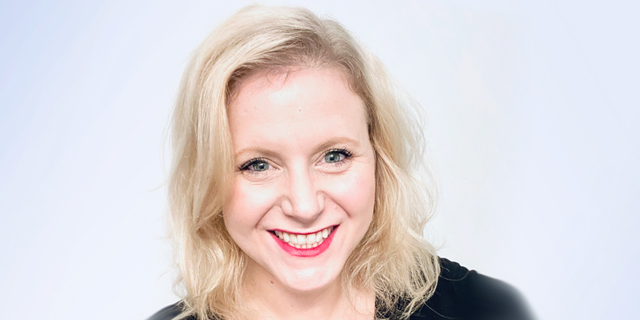 OpenWeb, an audience relationship platform, announced on Tuesday that Peyton Marcus has joined the company as Chief Operating Officer (COO). This announcement comes on the heels of the company’s latest partnership with NewsGuard to further its commitment to combat misinformation, and its new status as a unicorn following a $150 million Series E funding round in November.

Roee Goldberg, OpenWeb co-founder who served as the COO over the past seven years, will maintain his position on the executive leadership team with a focus on company growth initiatives, including mergers and acquisitions, and expansion to new verticals.

Marcus previously worked at a4, the advertising division of Altice USA, a cable television company, where she served as Senior Vice President (SVP), head of Revenue Operations. She was SVP of Operation at the streaming financial news network Cheddar before that.

OpenWeb’s mission is to improve online conversation. It partners with publishers and brands to build direct relationships with their audiences. OpenWeb works with more than 1,000 top-tier publishers, hosting more than 100 million active users each month. Founded in 2012, it has over 150 employees in New York City, Tel Aviv, and Kiev and is backed by Insight Venture Partners, Georgian, Entrée Capital, AltaIR Capital, The New York Times, Samsung Next, Dentsu, Norma Investments, and ScaleUp.

“The web is changing. As publishers and brands face this reality, strong audience relationships are absolutely crucial to their success,” said Goldberg. “Marcus brings an invaluable skill set in scaling operations across verticals in the media industry, and has a true passion for our mission to save online conversation. I’m confident that she is exactly the right person to take over this role.”

“We are at a point in history where the conversations we have online are shaping real societal outcomes, making OpenWeb’s work absolutely critical,” said Marcus.