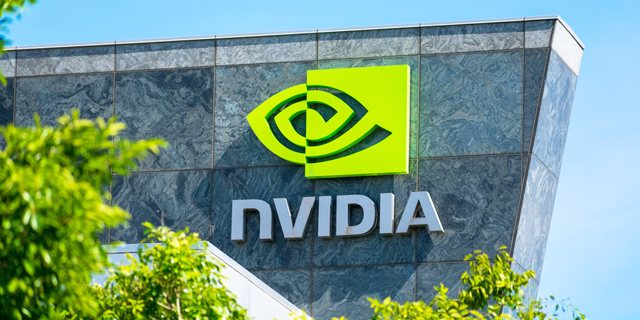 Global microprocessor manufacturer NVIDIA announced on Tuesday that it would be expanding its operations at its R&D centers in Israel. The group plans on establishing a new division in Israel that will lead the construction of its next generation of central processing units (CPU), and the company’s core processing systems. The group will bring onboard a wide variety of engineers and developers for different positions including those who specialize in hardware, software, architecture, chip design, and more. NVIDIA announced last year that it plans to recruit an additional 600 people, and relayed that it has met its recruitment goals. In a statement, NVIDIA reported that it has over 2,800 employees compared to the 2,400 it had when it announced that it planned to recruit 600 new employees, meaning it managed to recruit over 400 employees during the said-period. 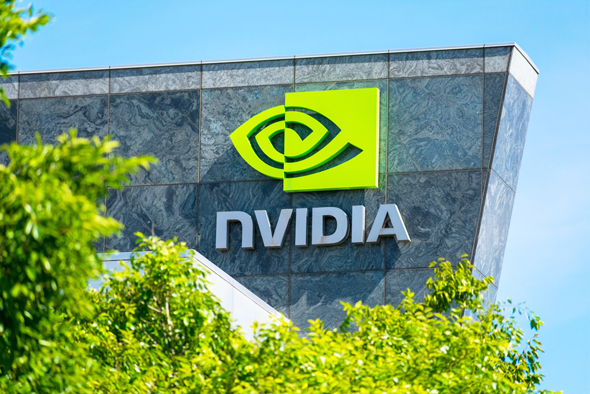 The statement is yet further proof of the fierce competition between the chip giants, who don’t only compete for talent, but also in the development of processors that used to be Intel’s sole domain. Since NVIDIA acquired Mellanox Technologies Ltd. in April 2020, its operations in Israel have grown by 33%, and its R&D teams are spread out among several different centers in Israel including Yokneam, Tel-Hai, Ra’anana, Tel Aviv, Jerusalem, Kiryat Gat, and Beer Sheva.

“Israel, with its unique wealth of talent, is a key player in the global tech ecosystem, and we are excited to be creating a new CPU group here,” said Michael Kagan, NVIDIA CTO. “We look forward to further growing our local R&D activities both in this area and through our extensive work supporting the local ecosystem through unique programs for startups and developers.”