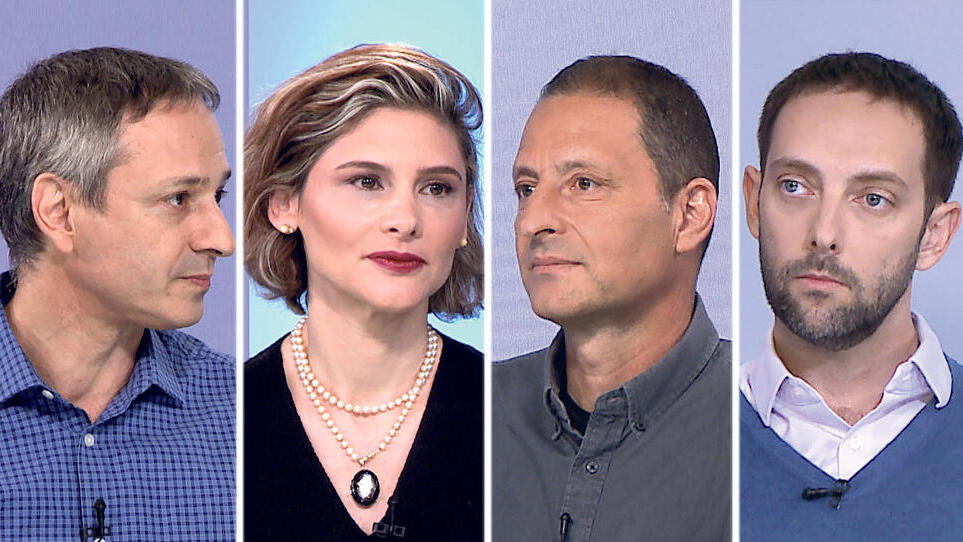 “Data that is gathered through technology and used to power smart cities and mobility is already having an effect on the insurance industry,” said Dina Pasca-Raz of KPMG Israel during a Calcalist panel

“Opportunities for smart cities and mobility will grow over the next few years,” said Ori Israeli, Managing Partner at Magenta Venture Partners during Calcalist and KPMG’s The Next Big Thing panel, which focused on smart cities and mobility. “On the one hand, smart cities want to assist residents and need to gather data and analyze it in order to provide better services. On the other hand, in order to encourage increased mobility, connectivity is required to bring in that data,” he said. “Data that is gathered through technology is already having an effect on the insurance industry,” said Dina Pasca-Raz, Partner and Head of Technology at KPMG Israel. “In the future, we’ll see drones carrying people from one place to another to utilize airspace for short-term flights, and we’ll also see more electric vehicles and less petrol-powered polluting ones.” 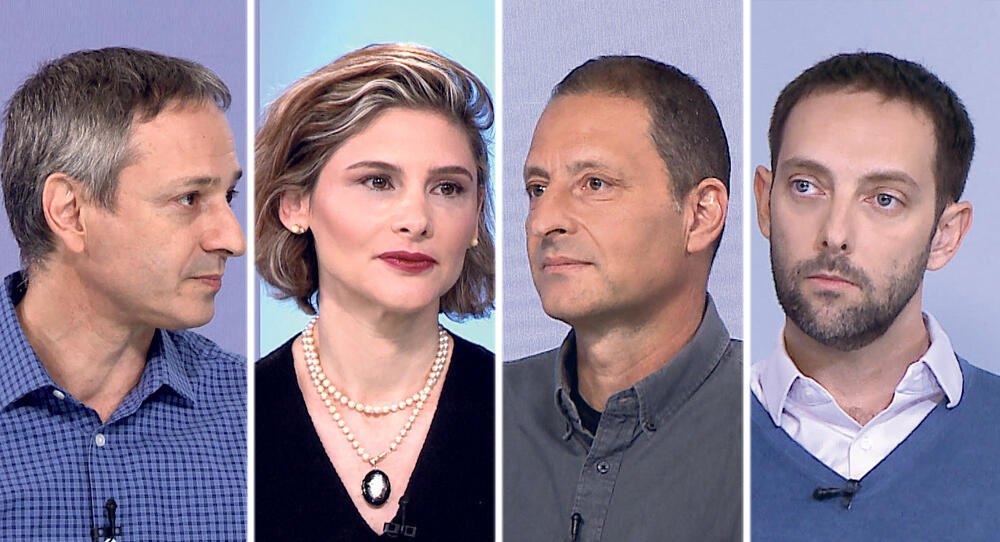 During the initial years of expanding mobility and smart cities, companies will use that data to reduce pollution and assist pedestrians or cars on the road, explained Yuval Cohen, who serves as Managing Partner at StageOne Ventures. However, following that phase, companies will focus on the issue of connectivity: how a pedestrian or car can communicate with its surroundings, whether a nearby car or traffic light. The main obstacles and challenges that smart cities and mobility face are regulation and nonexistent infrastructure, but the real issue is the large organizations whose bureaucracy could delay any roll out. “Smart cities and mobility are two areas that need a lot of regulatory involvement and infrastructure, and require obtaining permits from the government. These processes must be conducted by large organizations, and it isn’t easy to move things forward in municipalities, at least not at the policy-level,” said Israeli. The panelists agreed that municipalities and automobile companies are cumbersome entities whose bureaucratic processes take time. “Aside from planning and regulation, these companies are characterized by heavy bureaucracy and several different subdivisions. You need Waze just to navigate within these groups to find that point person who can lead actual change,” said Pasca-Raz. In addition, consumers face psychological barriers when using smart cars. “If Google’s autonomous car scratches someone’s leg in California, then everyone is alarmed. But people are forgetting how many accidents happen today on the road and we move on,” she said. According to Roi Bar-Kat, Operations Manager of Intel Capital Israel, these are two of the largest markets with disruptive potential. “I think the best way for startups to overcome the challenging and lengthy journey is to branch out into additional markets, and not to put all of their eggs in one basket. That means that if one company develops sensors that are designed for vehicles, then they can apply them to other areas as well - it disperses risks and increases a company’s options. Those are things that we as investors are looking for in startups that operate in these areas.”

Despite the fact that there are several companies good at developing technology, it takes a longer time in Israel to adopt them, said Cohen. “When I look at the world, the burning issues are in big cities in Israel where transportation is crucial, even at the most basic level.” The tensions between developing technologies and how they invade private citizens’ lives will continue to exist, says Israeli. “Other countries are stricter in that regard, or the issue might be more pressing to certain populations but they’ll have to decide what’s better: receiving better services, or preventing technology from invading people’s privacy. There are technological solutions that can help ease strains, even in Israel, but those tensions will remain.” Cohen believes that in the battle between convenience and privacy, convenience has won out. “We’ve already relinquished privacy, but in different areas such as finance, social media, healthcare, and digital services.” As to the question of where Israel stands in regard to both those areas Bar-Kat noted: “Israel has always had a strong ability to create technologies, but it also has the exceptional capability to take those technologies and impose them in a very disruptive manner in the automotive and smart city industries, and operate creatively.” Cohen thinks that Israel’s advantage lies in the area of sensors, end units, and its data processing capabilities. “There’s a lot of expertise in Israel. Israel was always strong in the semiconductor industry, and at developing powerful hardware components. But the flip side is the ability to handle very large amounts of data, and that is a result of the knowledge accumulated over the years, some from the military sector. We need the hardware to be able to handle this data,” he concluded.