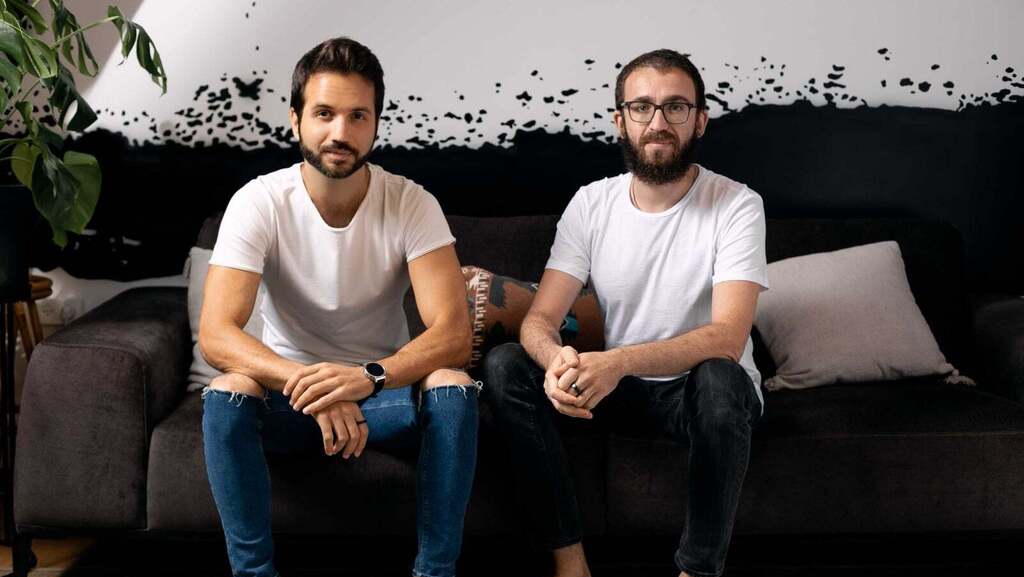 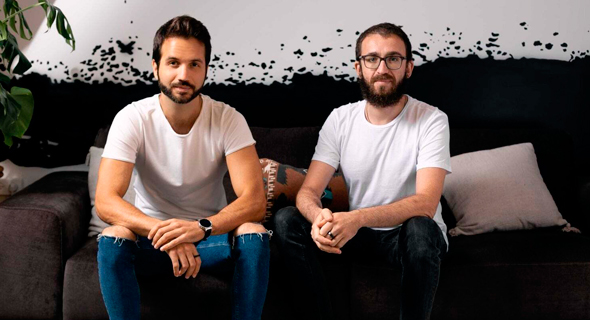 Walnut was founded by serial entrepreneurs Yoav Vilner and Dani Friedland, and employs 55 people out of offices in the United States, London, and Tel Aviv. The company serves over 100 B2B customers, including Adobe, NetApp, Varonis, People AI, and more. “For the first time ever, SaaS companies can put the needs of their prospects in the center, providing them with a memorable experience that converts sales,” said Walnut’s CEO, Yoav Vilner. “We are excited to be partnering with Felicis as our lead investor in this round as we continue to scale.”